A new Honor-branded device has been certified by Chinese telecommunication authority TENAA. Carrying model number EDI-AL10, the device is powered by an 2.5GHz octa-core CPU and sports a mammoth 6.6-inch display of 2560×1440 pixel resolution. 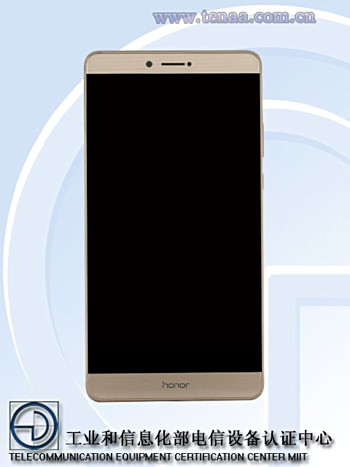 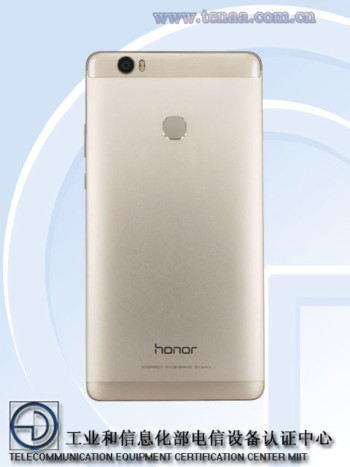 It comes with 4GB RAM and 64GB internal memory, and packs in a solid 4,400mAh battery. The handset features a 13MP rear camera and an 8MP front shooter. Measuring 178.8×90.9×7.18mm, and weighing in at 219g, the phablet runs Android 6.0 Marshmallow out of the box. It features a rear fingerprint sensor as well.

Reportedly, the device in question is the Honor Note 8, a couple of teasers for which have been recently outed by Huawei.

In case you're wondering what's that '6.44' figure in the second teaser, reports say it refers to the screen size of the Mi Max, which the teaser mocks.

Oh huawei, I have started considering owning one of this phone. Honor note 8, and then honor 8 or honor v8. I need them. Let the price be moderate pls!

please be smart to distinguish between phablet and tablet..