It seems that the HTC One just can't keep itself out of the projectors even before its official debut. Today, just hours before the HTC announcement, a new press photo of the HTC One has leaked online. 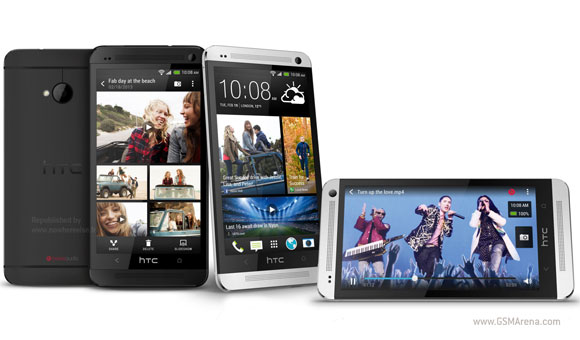 The picture above confirms the two color versions of the upcoming HTC flagship , which we saw earlier, and the front-facing stereo speakers. However, the main attraction is the 1080p display, which should either have a 4.7" or 4.85" diagonal. It's also believed to be of the same Super LCD3 variety as the HTC Butterfly

We'll find all about the HTC One in a matter of hours at the company's simultaneous New York and London events. They start at 16:00 GMT, so stay tuned as we'll cover every bit of it.

Htc is a Great Phone

HTC is the best phone!! It has much more options and personality then iphone ! And this one is going to be much better !!