The HTC One X9 has not only been the subject of a couple of leaks until now, but has also cleared the TENAA hurdle. Now, a new set of leaked renders of the handset has surfaced online, showing it from several angles and hence offering more detailed look at the device.

Here are the renders in question: 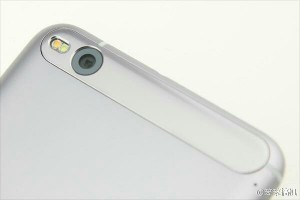 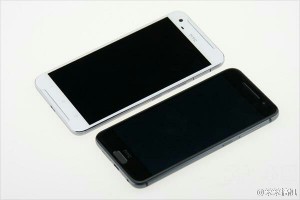 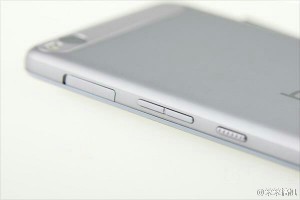 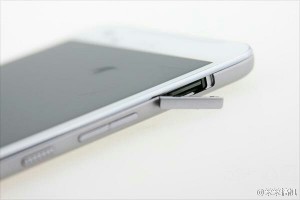 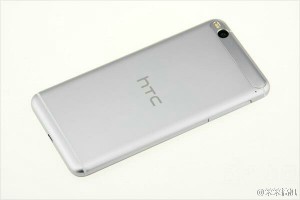 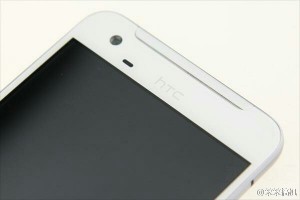 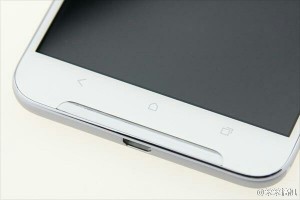 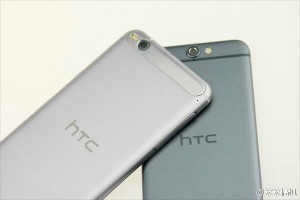 As for the specs, the TENAA listing suggests the smartphone is powered by a 2.2 GHz octa-core processor, and sports a 5.5-inch (1920 × 1080 pixel resolution) IPS display. Memory configuration is 2GB/16GB, while camera configuration is 13MP/5MP.

ya , htc already has these design before this . its similar with htc one V

Its just a mid-range device. its far far more better than desire series design.this path they choose is a win. they add "premium feel" to their mid-range devices also.so no more plastic.Just wait for their 2016 flagship. they gonna surprise us in a g...