The Huawei Mate 30 Pro has been around for nearly a year now but it seems we’re in for a refreshed version. A new listing on Chinese regulatory body TENAA reveals the alleged Mate 30 Pro “New Variant” bearing the LIO-AN00m model number. The phone event boasts the same dimensions as the Mate 30 Pro, coming in at 158.1 x 73.1 x 8.8 mm. 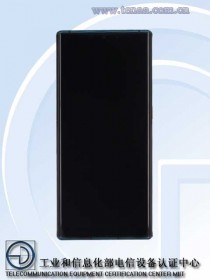 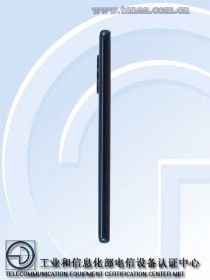 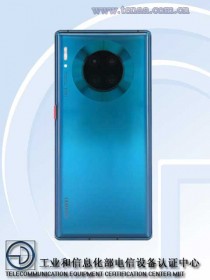 Then we get to the cameras where the new Mate 30 Pro boasts a 16MP selfie cam, down from the 32MP on the regular Mate 30 Pro. Around the back, we get a 32MP primary shooter on the new version though details on the 3 auxiliary cameras are not revealed.

The battery is rated at 4,400 mAh and the software is covered by Android 10. That’s all we have for now but we’ll be on the lookout for more details on the new Mate 30 Pro model.

well looks nice, but what is the target consumer? Love the P40 Lite so far but only Fortnite doesnt whine about GMS x-x

If any mobile brand can sell "old" phones, hardware etc. and if customers buy it, it's a success in my opinion. 👍🏻 Not all customers need brand new phones. In many countries people are very poor and they will for sure think this i...

But this is a joke, sell old hardware at flagship prices... They are laughing in their customers with this "refreshed" trash.