Smart sticks let you turn any display into a smart one, but the Windows-powered ones have been underwhelming, even the one by Intel. Well, the chip giant is having another go at it and this time the results are much better.

There are three options, the top-specced one is powered by a Core m5 vPro processor, that's a lot of computing power on something you tuck behind the TV. There's a more affordable but still powerful Core m3 version and an Atom x5 one for the no-thrills experience.

The Core m versions come with 4GB of RAM, much better than the 1GB/2GB of the original. You also get 64GB of built-in storage, plus a microSD slot and two USB 3.0 ports to expand storage. The Atom x5 version has 2 gigs of RAM and 32GB storage, also one of the USB ports drops to 2.0. 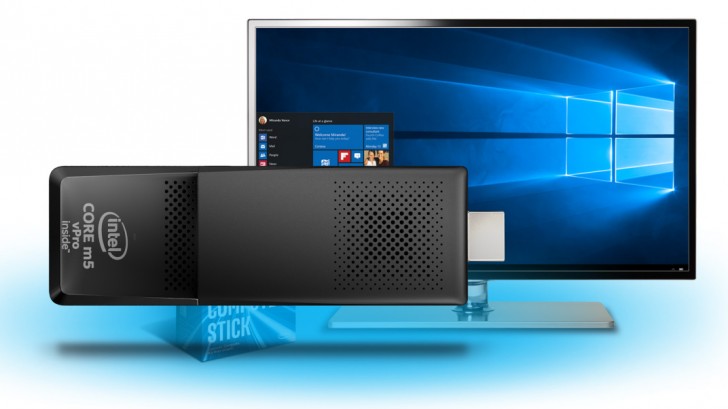 You'll probably use it for a keyboard/mouse anyway (unless you use Bluetooth ones). There's on-board dual-band Wi-Fi ac so that saves a port. 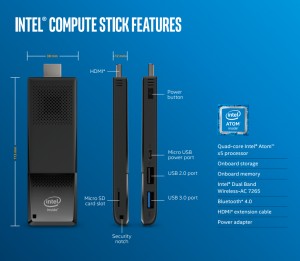 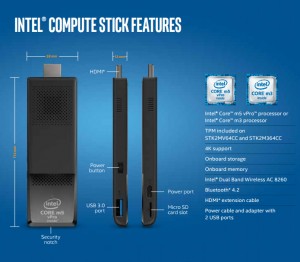 This is very expensive we can get a starter PC with more power at the asking price of these sticks...