Just days after a hands-on video of Sony's upcoming Xperia Z5 smartphone leaked, a new leak has revealed detailed images of all three devices in the Xperia Z5 series, which consists of the Xperia Z5, Z5 Compact, and Z5 Premium. 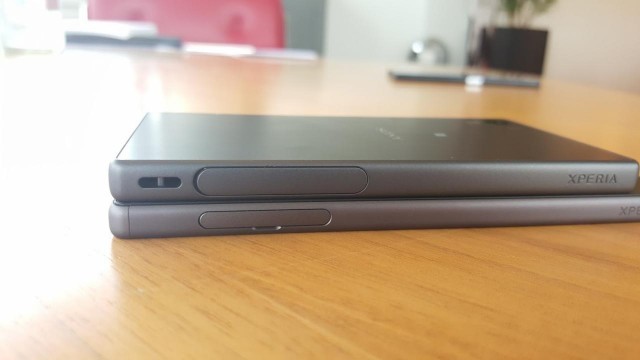 The leaked images show that the devices have the XPERIA logo engraved on one side (see above), and volume, camera, and power buttons on the other (see below) - the power button also doubles as a fingerprint reader. 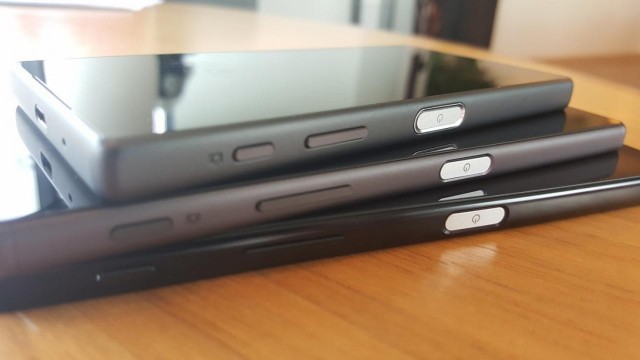 The name SONY is there right in the middle of the back with a small NFC logo above it. There's also a 23MP camera at the top-left corner. 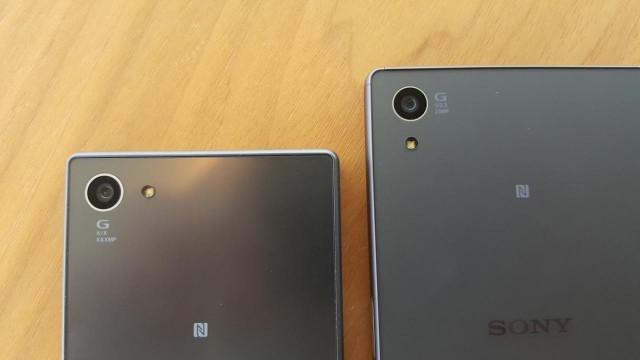 From what is known till now, all the three models will be powered by Snapdragon 810 SoC, and will have 3GB of RAM, 32GB storage, and an 8MP front facing camera. 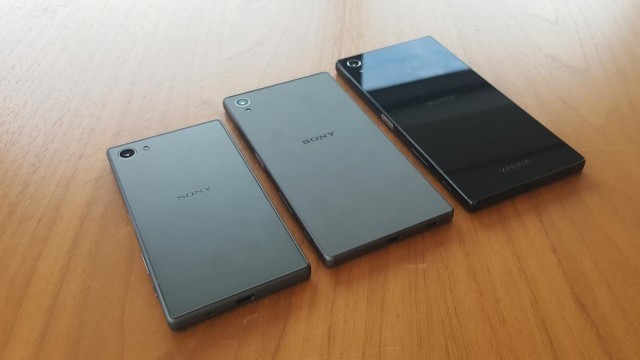 The devices are expected to be unveiled at IFA today.

Then go build one for yourself.

What da? This can not be z5, this is only z3+new lcd,cam and fingerprint. Shame on you sony. Rename it as Z3v2 Waiting a real flagship with snapdragon820, 4GB ram. Rest of it accesoriez, like 27mp cam or amy kind of ips/amoled 2k/4k ...