If you recall, there were reports last month that Xiaomi is working on a successor to the Mi 5, dubbed Mi 5s. At that time, it was being said that the screen-size of the new phone will be same as that of the Mi 5, i.e, 5.15-inch.

However, according to a new leak, the Mi 5s will sport a comparatively larger display of 5.5-inches. 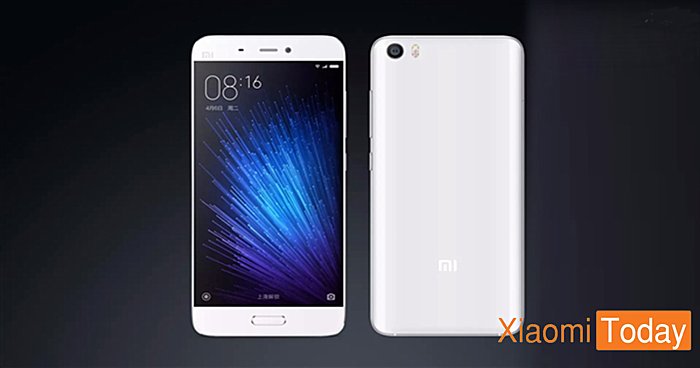 Other specs that the leak reveals are in line with last month's report, including full HD display resolution, SD820 SoC, 6GB RAM, and a fingerprint sensor. The Mi 5s is also said to feature Force Touch technology, which allows the device to distinguish between a light and a strong touch. 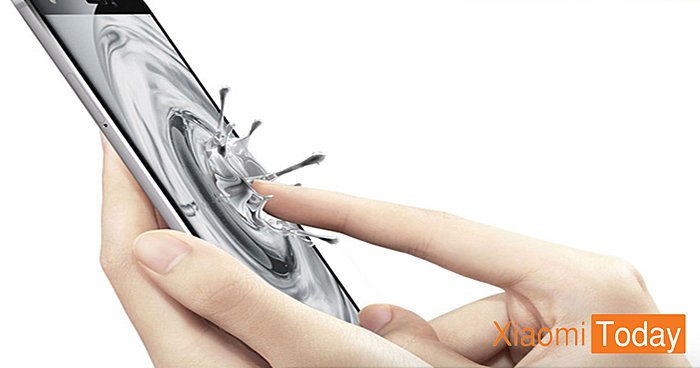 all this one handed use mode is BS

Yes Veer I get your point but in general, for the vast majority 5.5" is still big and difficult for one handed use. If you've seen Marques Brownlee's reviews, he is a big dude with big hands and he still always mentions the disclaimer of the 'one h...