Lenovo teases gaming phone that scores over 600,000 on AnTuTu

There were rumors about Lenovo joining the gaming smartphones craze and today some teasers revealed we might be close to its release. Featured in a series of posts on Weibo, the new phone will reach over 600,000 in a AnTuTu, which would be a new record. 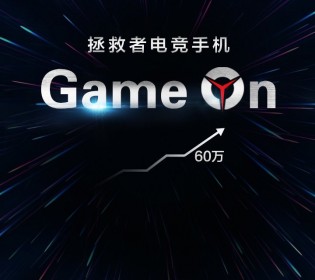 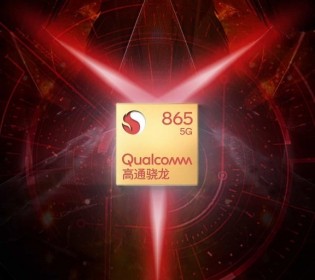 We think this is a gaming smartphone and not a regular flagship due to the slogan “Game On” - we also expect a lot of boosters for the hardware so the device performs well under pressure, hence the high AnTuTu result. Yesterday, Lenovo confirmed the phone will have Snapdragon 865 chipset with 5G modem.

The phone is expected by some to arrive under the name Lenovo Legion, following what Asus did with its gaming division and expanding the Republic of Gamers brand into the world of smartphones.

Well, you can google. Its not that hard. Dont be lazy bro. And if you are really lazy to search it, you can go to the rog 2 gsmarena review display section. Even gsmarena has wrote about that in that review

can you cite a reference? per razer, mobile games are stuck on 16:9 aspect ratio while pc games while there are some that are on ultra-wide 21:9, most games are still on 16:9.

You are suggestion its a foldable LCOS projector, are you?