After smartwatches were the thing of 2015, the hype pretty much died in 2016. Now that Google is finally about to unveil the Wear 2.0 platform though things are bound to start heating up again. 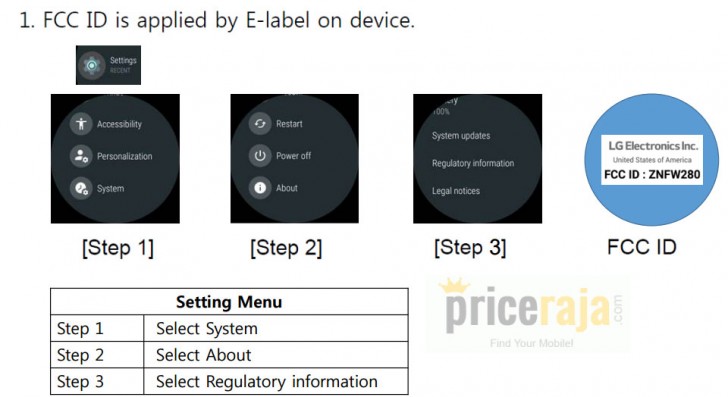 It seems LG is ready to take the dive again. The FCC has already issues a certification for at least one 2017 smartwatch model. Rumors claim, that we might actually have a total of four models to look forward to. Or, if not that, four variants of the same device. 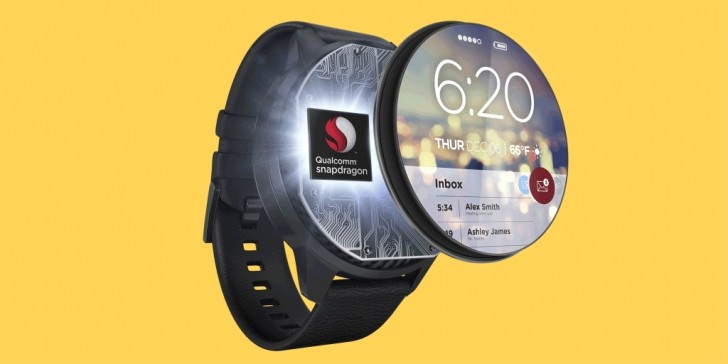 Sadly, the document holds little information on the actual hardware. Judging by the screenshots, the round display will still be a staple of the design. Also, in all likelihood, the watch will be powered by Qualcomm's new Snapdragon Wear 2100 chipset. This comes with the promise of around 25% better power efficiency than the Snapdragon 400, found in most older models. 3G and even 4G connectivity could also become more popular and easily achievable through the new chip, so, we have that to be excited about as well.

I hope Wear 2 will support Android Pay and be able to track the location of the Watch remotely.