As you have probably heard, LG is planning to spice things up a little with the upcoming LG V10. What started out as a quirky and quite questionable dual screen phablet, has now passed through TENAA and appeared in a few leaks, more or less proving its existence.

But if there was any doubt left, LG's new teaser for the product, definitively proves that the smartphone will be unveiled on October 1. The video itself doesn't really offer too much info, nor does it give us a proper look and the V10. All we get is a glimpse of the second screen near the top of the unit, along with what looks to be a dual front camera setup.

Thankfully, a previous render does offers a better view of the V10, with the small secondary screen clearly visible above the main display. In this render it's filled with five app shortcuts, but perhaps it will have some other uses too - we can imagine LG might allow it to also show a few contacts, for example, in a similar fashion to the Edge display on Samsung's Galaxy S6 edge and Galaxy S6 edge+.

The teaser video does offer a vague reference to personalization with the "be you" slogan, so we can only assume that this will be LG's main marketing angle for the device. It is still interesting to see exactly how the second screen will work. 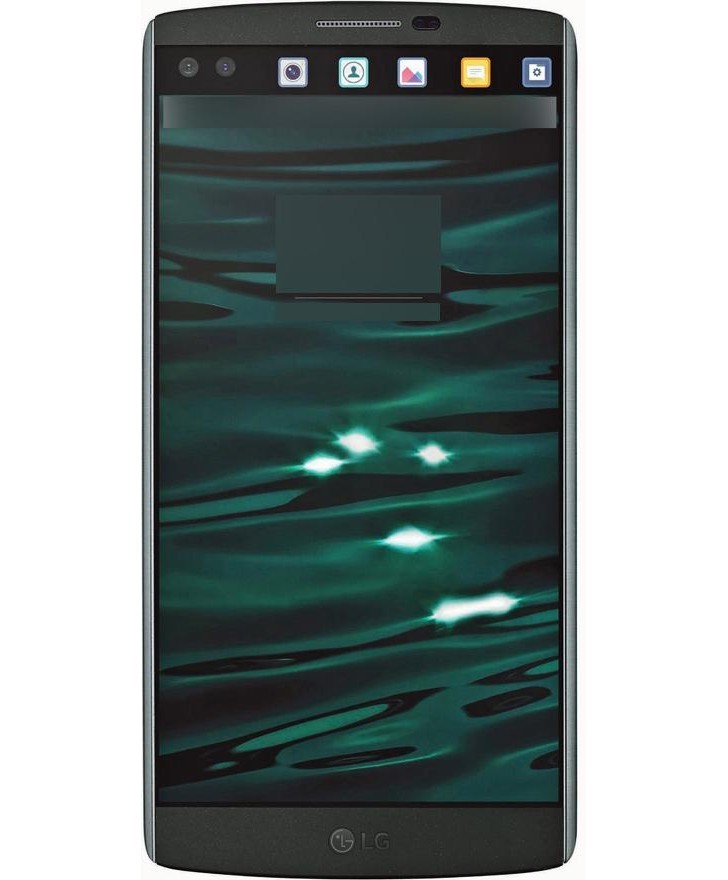 According to the aforementioned TENAA listing, the LG V10 will spout a spacious 5.7-inch QHD display and run on the Snapdragon 808 SoC, just like the LG G4. Memory is set at 3GB and 64GB of expandable storage.

The camera setup consists of a 16MP main shooter with a dual-LED flash and what is listed as a 5MP shooter on the front.

Then buy Exynos or Helio x20 cpu phone. I will say once again. For 95% of tasks six or 4 core phones are enough. To play shitty and laggy fifa 2016 you will need something more powerful. Any high end game will require better cpu and gpu. lg just didn...