The Microsoft Band 2 as well as its Health companion app has received a new update, bumping the firmware version to 2.0.4737.0 and the app version to 2.3.20602. The update brings a couple of new features, including the ability to track heart rate zones. 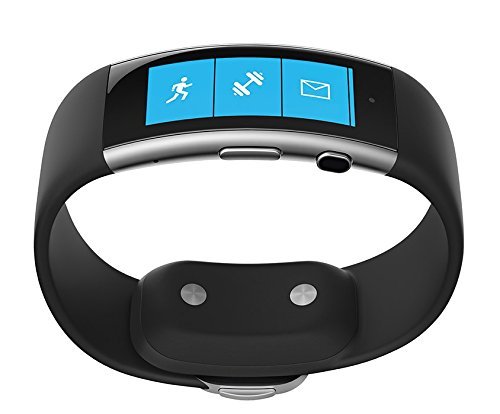 The software giant explains the new Heart Rate Zones feature as: "Track your heart rate zones on Band: Improve your workout health with notifications for heart rate zones. When you're at 80% maximum heart rate, the heart rate on Band turns orange. At 90%, it turns red."

In addition, the update also adds Cortana support to Health app's Android client as well as fixes a repeat SMS bug on Android.

How do you even turn Heart Rate zone on?