OnePlus has started rolling out a new update to its OnePlus 2 smartphone. Arriving as OxygenOS version 3.5.8, the update brings along a couple of bug fixes and the Android security fixes for March. 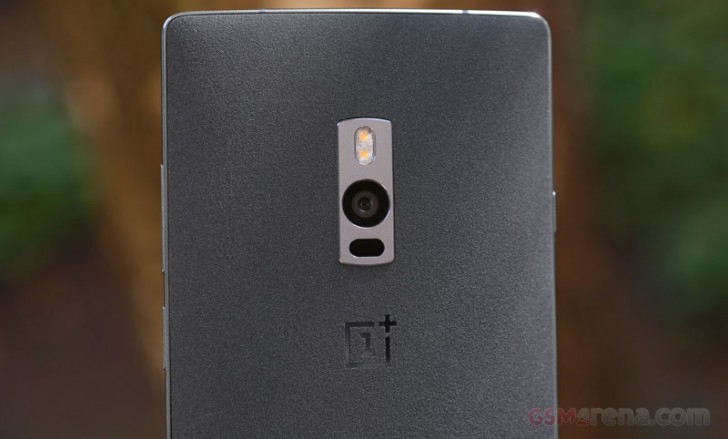 The update fixes persistent network drop issues and data roaming issue in certain countries. The echo issue that was observed during video calls in Duo App has been fixed as well. Finally, Audio compatibility has been improved, and some general bug-fixes are also included.

Yep it would. Still are other bigger brands who left customers in the dark like...forever with major bugs. They did fail to deliver it in time but they're learning and much faster with updates now. Oneplus 2 was kind of a fail for Oneplus but th...

Can't download the update... it shows the update but does nothing?! Servers jammed? Anyone have this issue?

It would be pretty sad for the brand if they can't fix network issues after a whole year dealing with it.