OnePlus has started rolling out a new OxygenOS Open Beta build for its OnePlus 3 and 3T smartphones. Arriving as version 16 and 7, respectively, the update enables the User Feedback app and brings along a bunch of bug fixes. 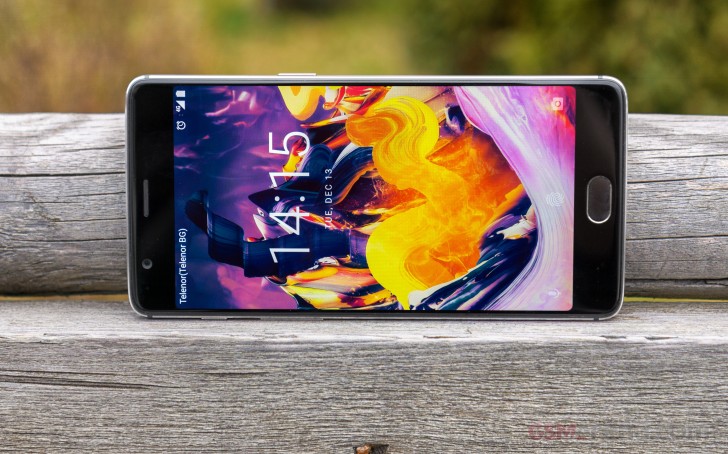 Here's the complete list of issues that the new release addresses:

The update also optimizes power consumption, so battery life should be notably better compared to previous releases on the beta channel..

I request Gsm arena people to plz check OnePlus India channel on YouTube. At the end of the videos they have recently revealed that OnePlus 5 will have Dual Front facing camera

Yeah, I'm in doubt lately, hesitating between the S7 edge and the OP3T. I think the S7E still is pretty interesting, but I'm afrait that Samsung will not maintain it long enough. I'll wait for the OP5 and see. OP seems to do a good work on maintain...

Would personally wait for the oneplus 5 instead of getting the 3T right now, only a couple months away. Same or similar price for better spec is a no brainer. If you were to say get the s7 edge or wait for the op5, then I'd say it's a matter of prefe...