Qualcomm is about to launch the Snapdragon 875 chipset in December, and we expect a “lite” version of the flagship platform to tag along. It will sit as a more affordable chip that can offer pretty similar performance, while missing on a few features.

The leakster that goes by the (machine-translated) name Digital Chat Station revealed Oppo is developing a smartphone that will have that new chip with a working name Snapdragon 870. 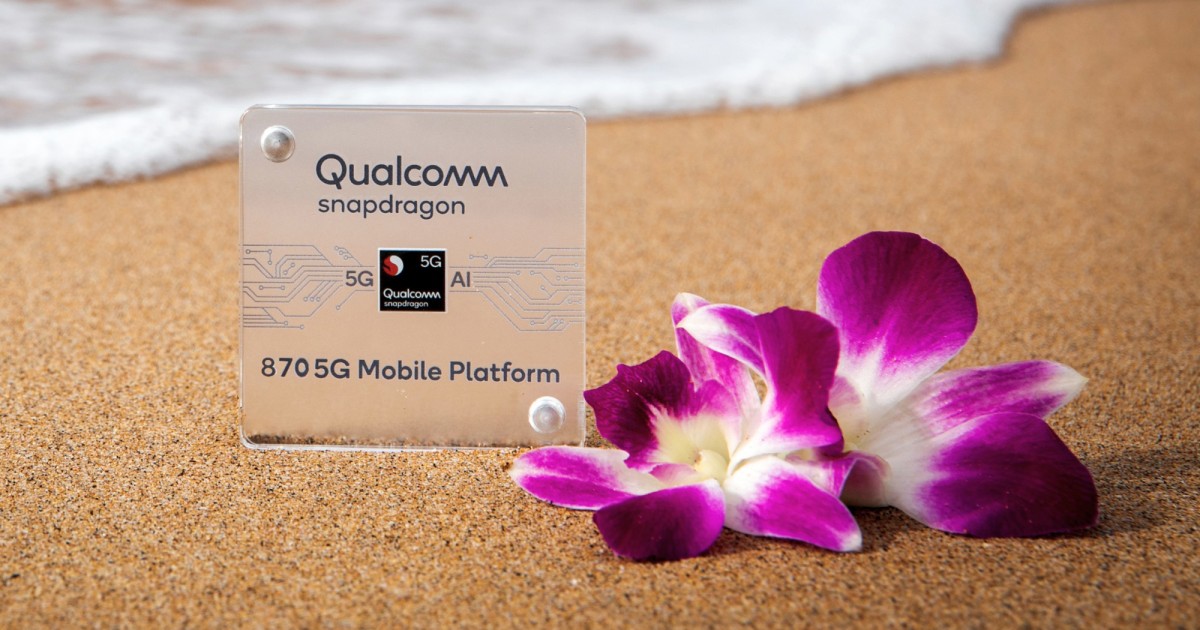 The new chipset by Qualcomm will be able to reach 3.2 GHz speed of the CPU, and we assume this will be only one super-powerful core and not a cluster of units. Theoretically, the leakster says it will be more powerful than the Snapdragon 865 but still won’t be a match in raw performance to the SD875.

With more people finding flagship chipsets an overkill - it would make sense for Qualcomm to diversify its premium offerings, but we'll be on the lookout for more clues as to what exactly will separate the alleged 870 and the outright flagship 875.

Just another useless marketing spin,fforget it 👎

Yet people flock to IPhone.. like their lives will be transformed..