A new smartphone by the Chenese maker Oppo popped up on the website of the China certification authority TENAA. According to the posted specifications the Oppo R8207 will feature a 6.85mm body, a 5 inch TFT screen with a resolution of 720 x 1080 pixels. Other hardware on the device includes a 1.5 GHz octa-core processor, 2GB of RAM, 16GB onboard storage plus an SD card slot, as well as two cameras - 13 MP main and 5 MP front.

Design-wise the smartphone does resemble the iPhone 6 and to some extent the upcoming Samsung A series and will probably be aiming at the same consumer niche. If Oppo play their cards right and give the device a competitive price tag, just like their track record suggests, it might fare nicely against competitors, considering what it has to offer.

In other news, the Chinese company is also participating in the annual Black Friday frenzy. The Oppo online store, Oppo Style, is currently offering the Oppo Find 7a in all its variants for $499 along with a full pack of accessories: a cover, screen protector, 32GB microSD card and they are even throwing in a complimentary Bluetooth Headset.

The Oppo Find 7 flagship can also be picked up with the same pack of goodies and will set you back $609. Interestingly enough Oppo Style does also offer an extended battery option of 3000 mAh instead of the standard 2800 mAh one, which is nice touch for the 7a model. 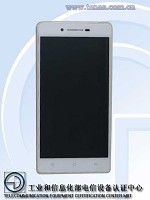 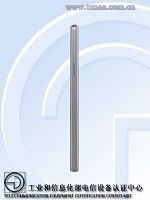 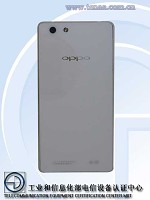 What do you mean black friday?