Although it's still almost two months away from becoming official, Google's Pixel 3 XL just can't stop leaking. Following a video unboxing, the same Russian tech blogger who somehow managed to get a pre-production unit is now back with a hands-on video of the phone. The pictures below are all extracted from that (since the video is on Telegram and only available as a download). 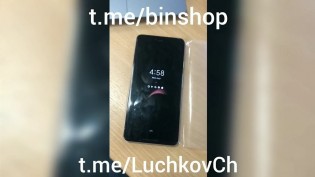 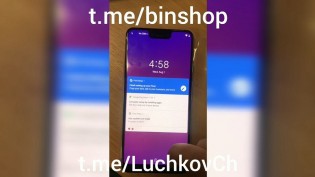 Here's the nitty gritty. The Pixel 3 XL will have a 6.7-inch 1440x2960 touchscreen, which is pretty huge even by today's notched standards. The phone will be powered by a 3,430 mAh battery, which seems rather worrying given that big display it has to power (and devices like the Samsung Galaxy Note9 shipping with much larger cells, and the Pixel 2 XL from last year actually having a marginally bigger one too).

Google's next flagship will have a single 12 MP camera on the rear, and an 8 MP snapper for selfies. In terms of resolution alone, that setup is identical to the one found in its predecessor, but let's not judge this book by its cover - the sensors could be larger, with bigger pixels, more features, and so on. 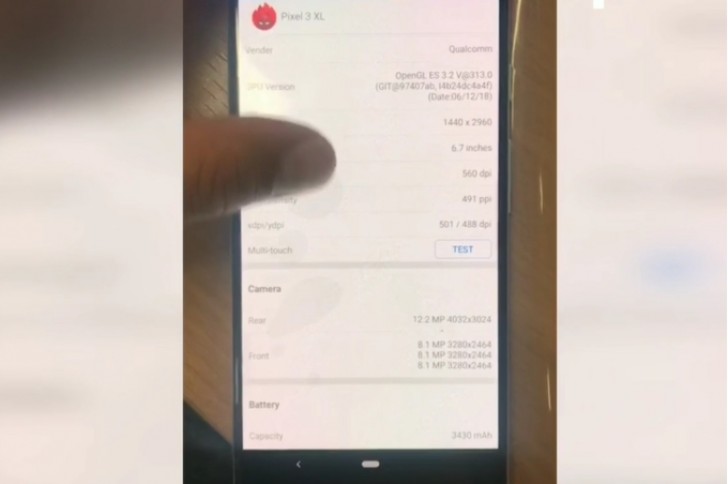 The Qualcomm Snapdragon 845 SoC will run the show, and the base model Pixel 3 XL will get 4GB of RAM and 64GB of storage. The Always-on Display function present in this phone has wallpaper support as you can see from one of the images, and this might be exclusive to the Pixel 3 and Pixel 3 XL.

FACEID IS A COPY. Apple did copy face recognition and improved it, it is still a copy. first fingerprint scanner in phones belongs to Motorola Astrix back to 2011. dude stop blindly talking bulls**t. only because you say you're an Android fan, it d...

Should have been a 4200mah battery

Dual camera? I think any coming can choose what to put on their phone, face ID is the first of it's kind, touch ID was among the first fingerprint scanners. I'm not an apple fan, I'm actually some what close to being an Android hooligan, but Google...