Xiaomi has already launched its Redmi Note 9 lineup across the globe, but one major country is missing - China. The company will launch the basic Redmi Note 9 as Redmi 10X, and the latest official posters with a brand ambassador confirming the suspicions. One of the teasers also revealed a launch is scheduled for May 26 at 2 PM local time. 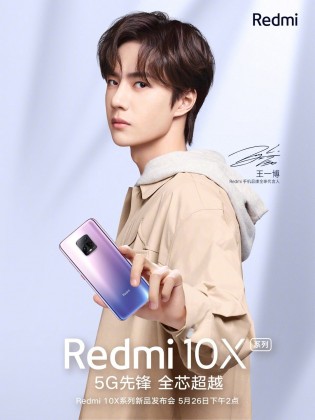 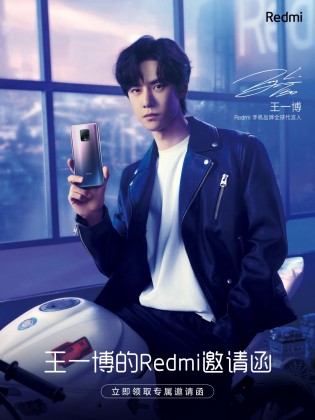 The Redmi 10X with LTE will be a rebranded Redmi Note 9 in China - that much we know. The interesting part is what is going on with the Redmi 10X 5G - there are only three cameras and no fingerprint scanner visible - could the 5G smartphone be cheaper than its LTE sibling? 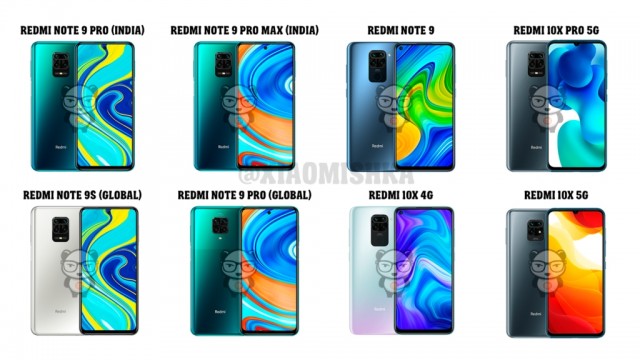 Do you see the differences between the Redmi 10X 4G and Redmi 10X 5G?

Then we have the Redmi 10X Pro 5G - it will stick to four cameras and the LED flash tucked below in the rectangle setup, but once again - these images reveal the power button won't double as a fingerprint scanner, meaning both 5G phones could have OLED screens.

ahh... redmi messed up the naming scheme again ... just because you added 5g support... does not mean you have to change the entire name.. then the future redmi 10 for global market will be called what? i believed some online seller will take ad...

They're answering to Realme that came out with Narzo's (rebranded 5i, c3 etc)...

Let's wait for when that time comes. Right now, however, that statement stands right!