A fresh batch of Samsung Galaxy Note9 renders have surfaced, showing the phone in Ocean Blue, Midnight Black and Metallic Copper (the colors the phone will launch in) as well as the Lilac Purple (which is due later). 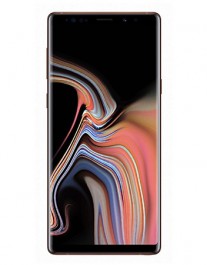 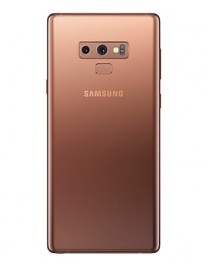 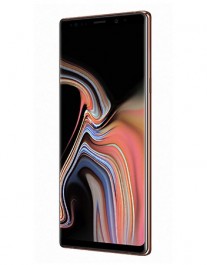 The renders are accompanied by a bit of fresh information regarding the Galaxy Note9's price. According to unnamed sources, the 128GB model in the UK will be priced at £899 while the 512GB will command a fat £1099 asking price. 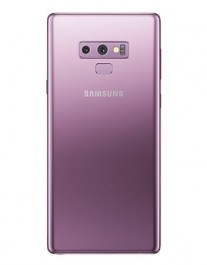 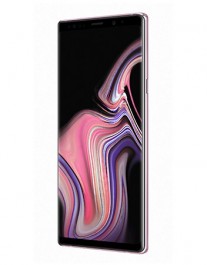 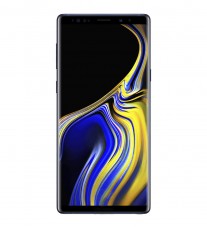 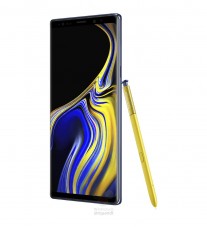 The new Note will have a slightly bigger screen - 6.4-inch compared to the Note8's 6.3-inch - but it will fit in more or less the same footprint. Allegedly this has been achieved by minimizing the side curvature of the phone as well as the bottom bezel. 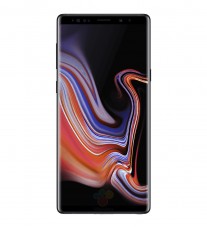 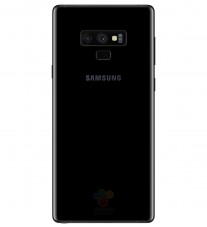 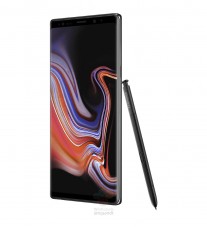 Samsung will unveil the Galaxy Note9 tomorrow in a global event. Check back here for a livestream as well as live coverage as we'll be there.

Moar high-res pics (scroll to the bottom of the article) and all final specs added for the Samsung Galaxy Note9: https://t.co/RKNxYCAXyq #SamsungUnpacked #Unpacked2018 pic.twitter.com/niwCkA3c7d

Yea right ... $500 ... Even Chinese Phones without the pen are selling for $500 .. you want the pen , Stereo speakers , and elegant design , for the same price of cheap Chinese phones that have the same CPU and memory ?

lol all my phones are still working without Burn in ... I just give the old ones to the kids ... as for Burn eyes , I agree that the AMOLED is harder on the Eyes . IPS is easier. because AMOLED brightness is much much higher. but anyways t...

Boring Phone,.It should be Around 500$, not more