Cupertino doesn't like experimenting too much with its smartphones. And don't get us wrong, innovation is one things, but what we are referring to is rather Apple's levelheadedness when it comes to major design changes and even more so, adding and dropping models. 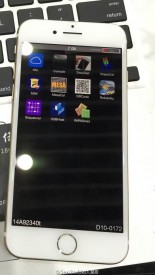 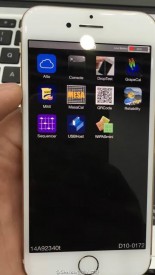 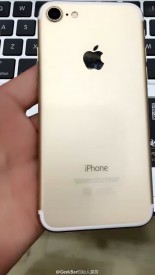 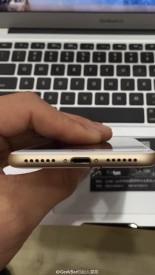 Nonetheless the prevailing opinion within the industry the past few months has been that Apple will launch a total of three iPhone 7 variants - the basic 4.7-inch one, the now traditional 5.5-inch Plus as well and an third even more premium variant called "Pro". Well, a new source claims that the US giant will stay true to its ways and only out two phones this year. To add even more drama to the scoop, allegedly this was a last-minute move as well.

Initially, Apple had planned two versions of iPhone 7 Plus, one with a single lens and one with a dual lens... This never happened before. Before this year, Apple never made changes to iPhones product line mere months before the launch. It has been a volatile year for Apple,

This seems to hint that all bigger iPhones will have the dual-camera and POGO pins that have been leaking, so it's even better that way. Definitely great news for fans, who hate missing on features.

Another interesting speculation for the future of the iPhone family hints at the possibility of a glass casing. The info comes from a source close to Foxconn - a major Apple parts supplier, which is apparently already working on the technology in hopes of improving its standings with Cupertino.

Apple is expected to redesign the iPhone, including giving it a glass chassis, in 2017 to boost weakening demand and to see off stiff competition from rivals, including South Koreas Samsung Electronics and Chinas Huawei Technology, whose phones use Android platforms.

Determined to secure its position as a key iPhone assembler, Foxconn is developing its glass casing technology. Foxconn has been trying glass chassis since last year

We are indeed expecting something spectacular next year to celebrate the iPhone's anniversary and this might just fit the bill perfectly.

It's a reaction to the changing market, not to Samsung's line of devices... Samsung just realized it 2 and a half years before Apple did.

Wow, despite i wrote two times to clarify for slow ihaters who are oversensitive about anything apple, there are still even slower ihaters coming out.

Slide to unlock - Done well before touch-screen. Sliding feature phones. Mute button - Seriously? I had mute on my Nokia 5110 Elastic scrolling - Maybe first on a phone but used widely in other devices. Home Button - Now you're just ...