New report suggests iPhone will get OLED displays in 2017

A new report from Japan's Nikkei says that Apple has been reaching out to Samsung in and LG in December of this past year to see if they are able to produce insane volumes of OLED panels for releasing an OLED iPhone in 2017. Reports also say that this deal with Samsung and LG could be up to $12 billion.

This new 2017 goal does seem realistic and possible because of the way Apple refreshes its iPhones every other year. The physical device has very similar dimensions but components, sensors, or features might change with the newer iteration. 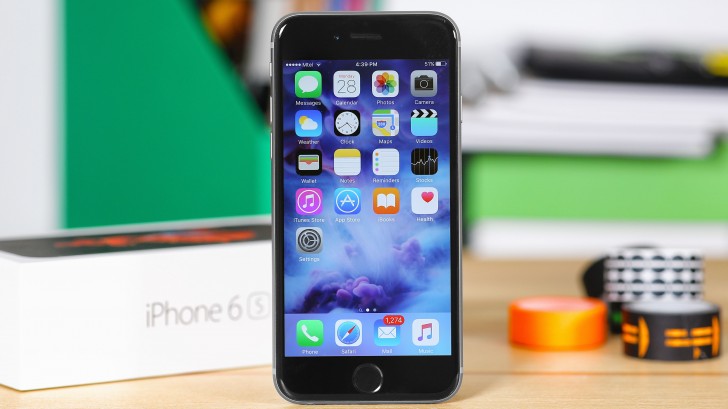 If the iPhone 7 comes out this year (which in accordance to the last 8 iPhones, this is the only logical step), then the iPhone 7S would be launching by later next year in 2017. An OLED display could be in that list of new hardware changes for the iPhone 7S.

OLED displays offer vivid colors, darker blacks, and more energy efficient operations than LCD panels have done in the past. Samsung has been using its own AMOLED panels for many different Galaxy phones in the past several years.

This is the time when Apple needs to think outside the box a little bit more and perhaps take more risks. Last year’s financial reports released from Apple have already shown a stunt in growth of iPhone sales and everyone is watching Apple’s next moves.

They have been wanting it for years,.. The original iPhone was a timing win. Battery, processor and screen tech allowed it to happen. Apple (rep) at the time said it wasn't possible even the year before. Whether this is true or not,.. Apple do o...

Retina displays was a term to indicate a resolution that was higher than what the eye could resolve. The iPad Pro, as an example, has a 'low resolution' Retina display (By Apples 'Retina' standard) at around 264 pixels per inch. They get away with ...