New report suggests new iPhone may have 3GB of RAM

A report from DigiTimes outlines the memory chip industry in Asia and how it is currently preparing for an increase in demand for DRAM chips. The top three manufacturers of memory chips: Samsung, SK Hynix, and Micron Technology have cut production of these chips in the first half of the year which have restricted supplies around the world.

The following line in the report suggests the new iPhone may be getting 3GB of RAM:

Increasing built-in memory capacity at next-generation smartphones, including new iPhone devices, will further ramp up demand for memory products in the third quarter, said sources, noting that the mobile DRAM capacity of the next-generation iPhone is expected to increase to 3GB from 2GB previously, while those for new Android phones are expected to raise to 6GB from 4GB.

While it’s true that Android manufacturers are expected to start producing devices with more than 4GB of RAM, there have already been phones with 6GB of RAM like the OnePlus 3. We can expect the new iPhone 7 (or 6SE) to bring some new hardware changes (as much of the external changes aren’t expected to be major) and this could mean pushing the RAM up to 3GB.

The same report says that such memory chips could likely be increasing in cost as the supply is currently not reaching the high demand of chips. Not only that, but the increase in SSD technology used in newer products like Laptops and PCs could also play a role for the increase of memory chip cost. 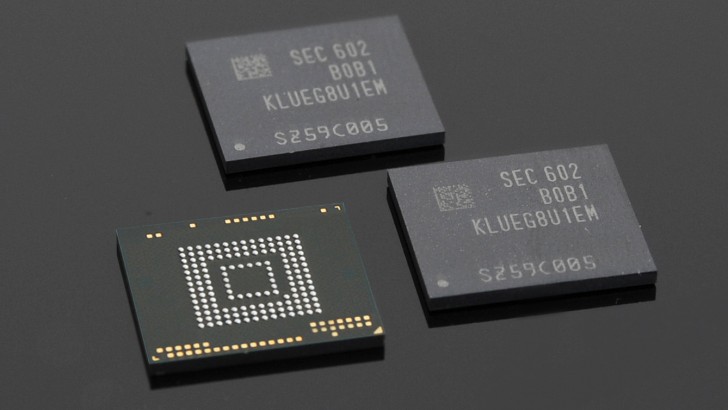 The iPhone is expected to be announced around the first week of September with pre-orders rumored to kick off on September 9.

perhaps I'm not. but I know my needs.

So ignore facts, just believe in the cult. Got it. Most people actually find Android more functional and easier to use. It definitely can do more since it's not limisted in what apps you can develop for it or install.