vivo is expected to launch the X60 smartphone series by the end of this month, and one of the phones will be powered by Exynos 1080 chipset, making it first in the world with Samsung’s first 5nm 5G SoC.

Several images of the vivo X60 Pro popped up online, revealing the phone will have a similar design to the predecessor vivo X50 Pro with one major change on the front and the position of the selfie camera. 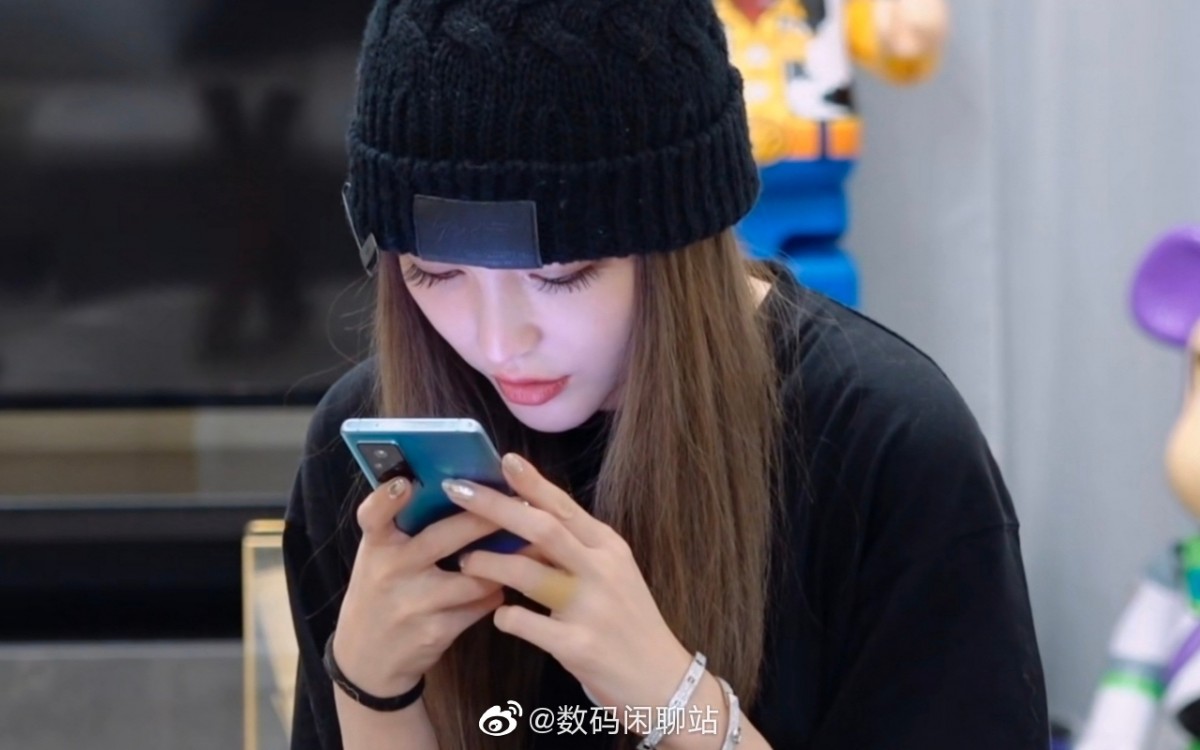 We already saw the vivo X60 with a flat screen and its Pro sibling with a panel with curved edges, but now the new shots, claiming to be of the back panel, reveal one big camera, accompanied by two smaller holes below, and the flash outside the rectangular island. 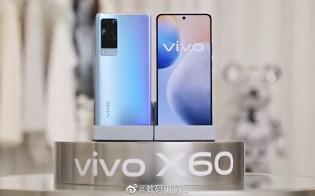 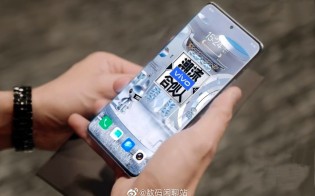 The device in the hands of the woman could be mistaken for a vivo X50 Pro or vivo V20 Pro, but the flash and the flat top are mutually exclusive, so this is indeed a new phone. Aside from the chipset of the vivo X60 Pro, we know virtually nothing else.

Nevertheless, there was a rumored AnTuTu score of over 620,000 which could mean the new smartphone will perform better than even the current Snapdragon 865-powered flagships.

This might seem like just another model. But this indicates that Samsung is finally starting to supply centered Infinity-O AMOLED panels to other OEMs. It kept them limited to its own phones all through last year. You might've noticed the Nord w...

Unless you're into gaming (which I find ridiculous), the 765G is more than enough.