According to a new rumor out of China, Samsung will officially unveil the Galaxy C5 Pro and C7 Pro smartphones sometime in December. The rumor, which came in the form of a Weibo post, also revealed some key information about the devices. 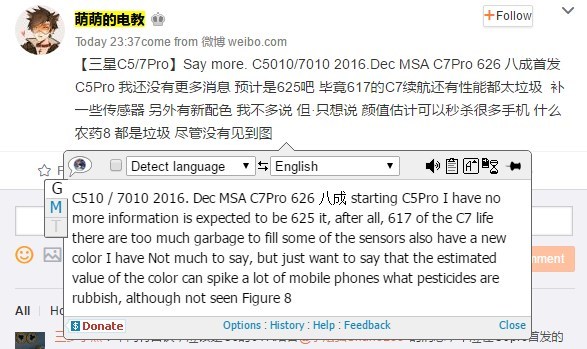 please tell me the actual date of launch in india .

They released a C5 with SD 617 on purpose to get rid of the remaining old chipsets,now back to new 625 to make more profit and with increased price ofc.The C5 is priced at 420$ in my country while the j7 with same chipset 300$,and the difference is f...