Rumored specs for OnePlus 5 include: a Snapdragon 835 and QHD screen

Just over a month ago, a number of specs appeared from the OnePlus 5 rumor mill, suggesting that the newest device from OnePlus would have dual-edge screens, 256GB of storage, and a 23MP main camera. A report from PCPop doesn’t mention the former two key specs, but it does make mention of the 23MP camera.

According to this same report, we should be seeing two new key features: a Snapdragon 835 CPU and a 5.5-inch “2K” display (which is a fancy way of saying QHD). There is also talk of a greatly-reduced front bezel despite the note about the inclusion of capacitive navigation keys. 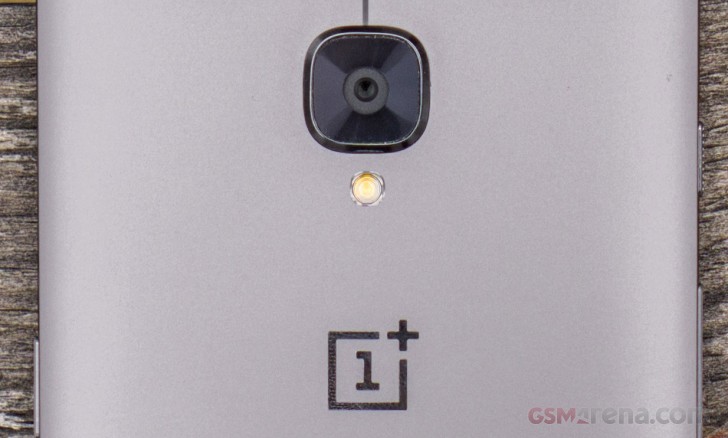 Additionally, the OnePlus 5 might also feature slim design, one that’s just 7mm thick. This, in turn, would reduce battery size to 3,000 mAh to keep the profile down.

Previous reports of the OnePlus 5 claimed it would sport a dual-edged display (like the Galaxy S8) with 8 or 6GB of RAM. There was also talk of 6 to 8 GB of RAM and 256GB of storage. None of this was mentioned in today’s report. Stay skeptical, my friends.

LOL 5.5" QHD display with 3000 mAh battery? Talk about a downgrade, maybe they'll include a bigger one in the 5T model to rip people off.

One Plus (until 3T) had consistently mediocre battery. So no, it's mostly about the MaH as compared to screen size.