That leaked Galaxy Note9 promotional poster from last week was legit, as it turns out - complete with yellow/gold S Pen shipping with the blue version of the phone. This has been confirmed today by the image you can see below, a press render of the upcoming device shared by none other than Evan Blass, a.k.a. @evleaks. 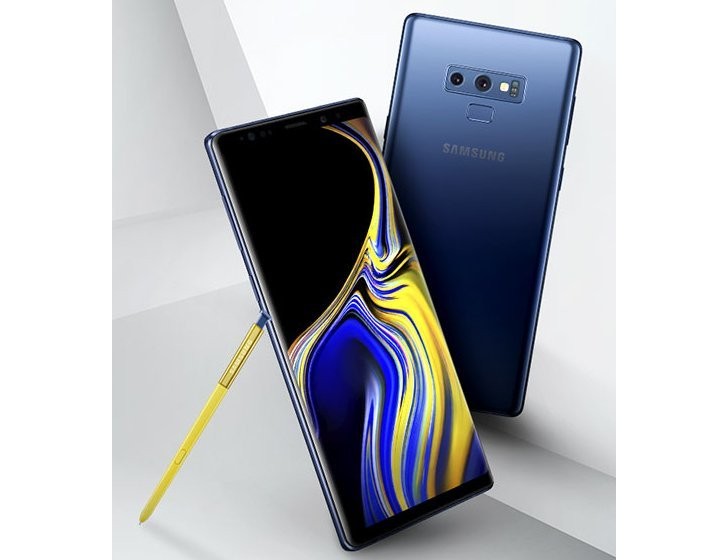 The render further cements the fact that the fingerprint sensor on the back gets a new positioning, but the Note9 will definitely not be loved by OCD sufferers, with the misaligned mess you can spot in the camera island on the rear. One sensor is bigger than the other, the LED flash is closer to the heart rate monitor than the cameras, and so on. The fingerprint scanner itself seems a bit on the small side, but hopefully it will work as well as the one in the Galaxy S9+.

The gold S Pen has a blue end, so it won't look out of place when it's tucked inside the handset. It is gold (or more like yellow), though, in an intriguing pairing that we haven't seen before in the Note line. Up until now the stylus matched the color of the phone. Not anymore, though - Samsung is trying to make it stand out, which correlates with the addition of Bluetooth to it. 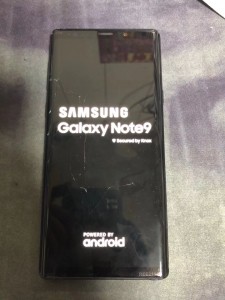 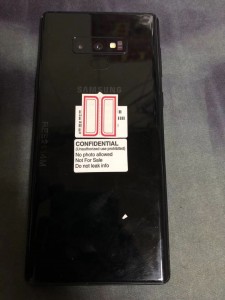 From the front, the Note9 is practically indistinguishable from its predecessor. The newly outed live images of the phone, which you can see above, concur with that assessment. Inside it should pack the Snapdragon 845 or Exynos 9810, paired with either 6 or 8GB of RAM. The display will be a 6.4-inch curved Super AMOLED, while the dual rear camera setup should be very similar, if not identical, to the one seen in the S9+. The Note9 is expected to have a 3,850 or even 4,000 mAh battery.

This is definitely my next phone. Apple have lost the plot and no longer deserve my money for products that simple DO NOT 'just work'. I've had to use the beta for iOS 12, just to get grouped notifications! They had this in iOS 9. I can't even ...

yes, quite a lot actually. The only reason I'm still with the Note.

Even then though, wide angle is just convenient. Like telephoto, it provides lossless change in quality without having to move