The Samsung Galaxy S8 Active - which has been the subject of several leaks and rumors so far - has surfaced again, and this time, the leak gives us the best look yet at the phone. 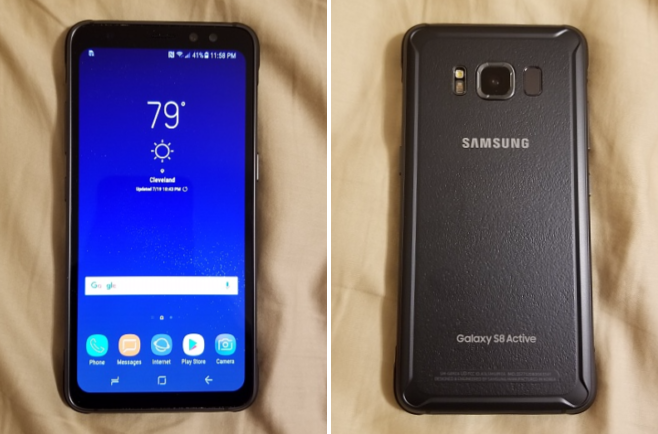 The device is similar to the standard S8 when it comes to screen size, and the body is largely made of polycarbonate, except for the sides, which are metal. The phone packs in a 4,000mAh battery, and is 1.5 times thicker than the S8. 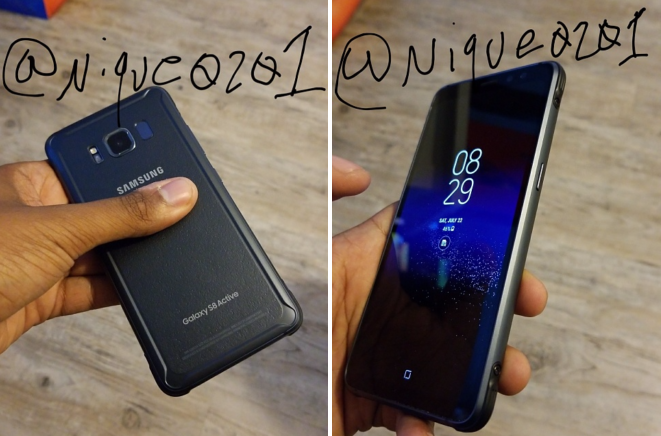 There's no Active Key this time around - it has been replaced by the Bixby button, which isn't re-programmable. Another point worth mentioning is that the device doesn't feature underwater camera mode. Also, it runs Android 7.0 Nougat out of the box.

All other key specs, including chipset, memory configuration, and camera configuration are expected to be same as the S8. Oh, and did you notice the moniker Active starts with capital 'A' this time around? Sadly, the availability and pricing information for the phone isn't currently known.

If this was available more widely, many people would buy it.

Yeah absolutely, but so there is the S8 too. More better finally.