China's TENAA certification agency has taken a few shots of an upcoming midrange Samsung device with a model number SM-G7106. 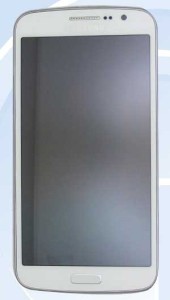 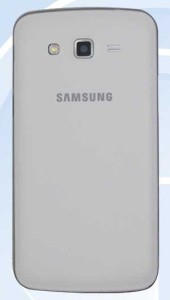 Although only dual-SIM support has been confirmed out of TENAA, sources say that the upcoming device will run on Android 4.3 Jelly Bean, and feature a quad-core 1.2GHz CPU and 1.5GB of RAM. The display is allegedly a 5.25-incher of 720p resolution and the exact measurements are allegedly 146.7 x 75.1 x 8.88mm and 163 grams.

Not much is known about when and where you'll be able to get your hands on the SM-G7106, but it does feature support for both WCDMA and GSM bands, so it'll likely have a global release at some point.

With specs like these, the upcoming smartphone should be getting a price in the lower segments of the market, but we'll have to wait a bit longer to find out the exact numbers.