Since the reason why a certain batch of Galaxy Note7 batteries tend to severely overheat and lead to the phone catching fire has to do with a hardware defect, you probably wouldn't expect a software fix for the situation, even a temporary one.

Well, it turns out you'd be wrong. Sort of. In South Korea, Samsung will send out an over-the-air update to Note7 units that will cap charging at 60%. So after installing this update your Note7 will not be charged past that mark. 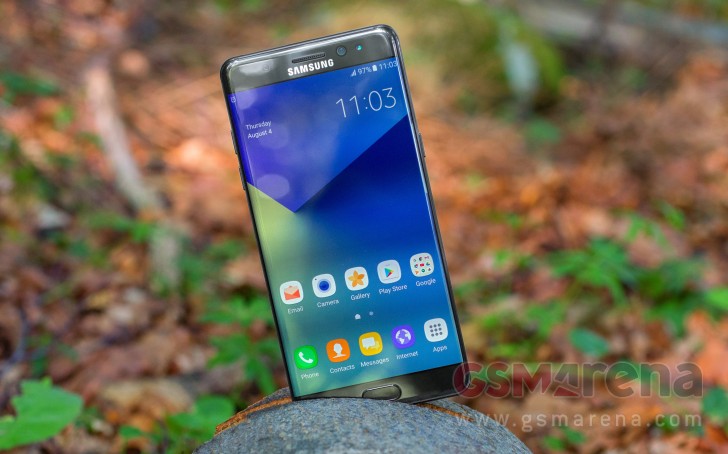 This should in theory make the handsets much less prone to catastrophic overheating, and might also serve as an added incentive for people who own the phone to take it in for replacement as previously advised. Perhaps the explosion risk alone will make all Note7 owners get a replacement (or a refund), but if not - this added nuisance of not getting a full charge could help.

For now it's unclear if the Korean company will make a similar move in other markets. In its home country, the aforementioned update will start rolling out on September 20. New, safe units will become available in South Korea on September 19.

You know whats funny i got into the samsung system package becuase i seen this garbage before my old phones heated up but not like this which cause me to stop all bloat ware and uninstall it including that dang carrier software which is more like mal...

As far as I am aware there are no second hand note 7 devices. Samsung have offered to replace the defective phones with new working models. If you feel that reinstalling a few applications onto your phone is too much effort then I would recommend t...