Xiaomi's presence on the trendy ultralight laptop market is still very limited and rather confusing, but undeniably impressive in terms of value. And while the latter should come as no surprise to anybody familiar with the Chinese OEM's work, it is rather odd that the original Mi Notebook Air was unveiled last July and a second generation has been repeatedly teased and leaked ever since, with no actual progress to report. A 4G-capable variant was released in December and now we have what seems to be yet another refresh on our hands. As per the early info, this time around, Xiaomi only treated the 13.3-inch variant to some new hardware and not the ultraportable 12.5-inch one.

The new model comes with a fingerprint reader, embedded in the corner of the trackpad, as well as an internal hardware refresh. The older 6th gen Core-i5 processor has been swapped for a 7th gen Core i5-7200U with a maximum clockspeed of 3.1GHz. The GTX 940MX GPU has also been traded up for a GeForce MX150. In case you are wondering, the MX150 is a NVIDIA's entry-level Pascal laptop chip, which should deliver up to three times better performance-per-watt than the 940MX. 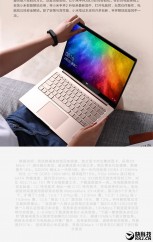 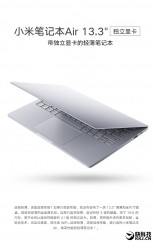 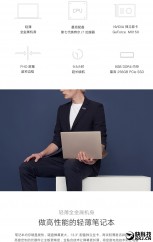 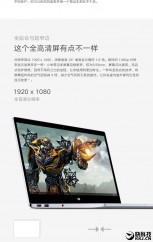 As for memory, it is still set at 8GB, with a choice between either 128GB or 256GB of solid state storage. Other specs include: Bluetooth 4.0, 1 x USB-C (5Gb/s), 2x Type A USB 3.0 (2.5 Gb/s), a full-sized HDMI and a 4-cell battery with Type-C fast charge support for a 50% top-off in 30 minutes. There seem to be no design changes in the device. The specs sheet mentions a weight of 1.3kg, which is almost identical to the 1.28kg of the original and we are pretty sure this is not the new amazing ultralight magnesium-lithium chassis, industry sources have been hinting at for the second generation Mi Notebook Air. 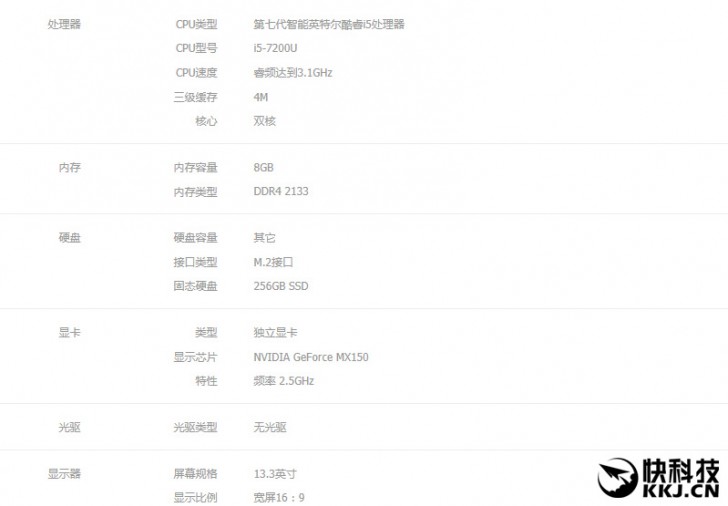 Speaking of which, we don't exactly know if and when to expect Xiaomi's new line of ultrabooks, but all the signs seem to suggest that waiting a bit would be prudent if you are looking to pick up a Mi Notebook Air. Then again, if patience is not your strong suit, the refreshed 13.3-inch model should be available for order, starting Monday (June 12) at CNY 4999 ($735) for the 128GB model and CNY 5499 ($809) for the 256GB version. 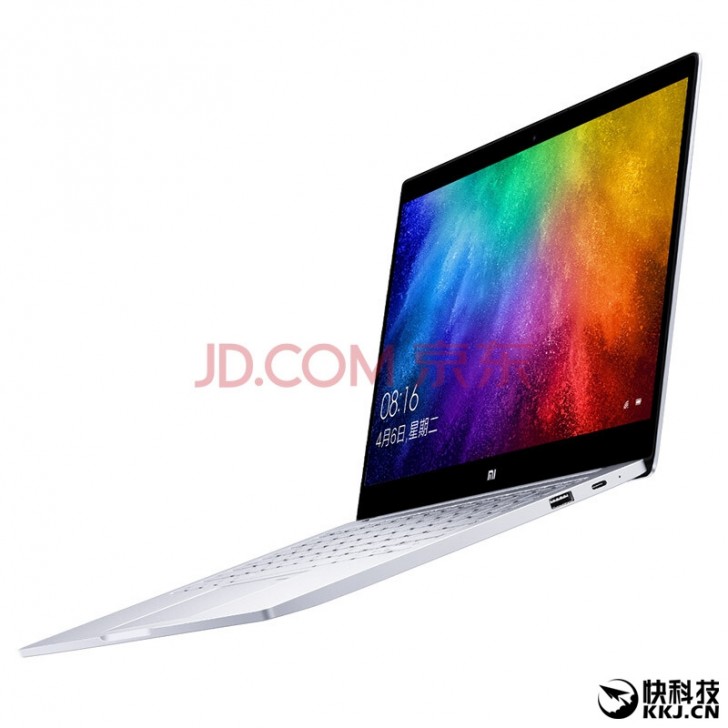 if they launch in india, it will sell like a Hot Cake ,,,