This is too much. Smartphones outpacing computers in screen resolution. I'd rather these manufacturers focus on improving/polishing their UI and UX than adding more useless screen resolution to their devices.

I love my Z3 and I realy want to get this, but I have concerns about the processor and battery life. I think I'll wait for the reviews to start rolling in.

Anonymous, 02 Sep 2015LG G4 pro will kill this. sony is always loser to samsung and lg.It was rumored to have a Snapdragon 808 and a QHD screen. That is not better.

Anonymous, 02 Sep 2015only 3gb ram? lol sony is always loser Not all flagship phones have 4GB or RAM. 4 is a great number but 3 is enough. Sony's UI doesn't hog RAM.

Right! That's what I was thinking about exactly! Also, the Z5 Premium has expandable memory which the Note 5 doesn't have! I am starting to love the Z5 Premium even if the Snapdragon 810 is present. The newly released 810s have been fixed by Qualcomm according to the news. Only the G Flex 2 from LG has that heating issues. I have not seen any of that with the M9, Z3+ and the OnePlus Two. Sony is really back in the game! LG, Samsung, HTC and Apple for sure are very threatened now.

Anonymous, 02 Sep 2015That's all you ever see i Sony fans talking about haters hating on every sony page even if the... moreI'm not a Sony fan but I'm just happy with what they've done this time. It's the 4k screen that is amazing and something every normal person would agree. History wouldn't ditch Sony on this. Don't tell me you didn't like the display :p if you don't it's OK but for God sake least don't criticize it .. That's lame you know :)

Honest Realist Hater, 02 Sep 2015Hi again! :D Great job Sony did this time. Can't wait for the complete review eh? And as usua... moreThat's all you ever see i Sony fans talking about haters hating on every sony page even if there are no negative comments or only a few legit issues.

Honest realist , 02 Sep 2015Absolutely beautiful design! Well done Sony! Hope this one works out them :)Hi again! :D
Great job Sony did this time. Can't wait for the complete review eh? And as usual haters will be haters. I'm just wondering this, why hate some high end tech when you can't make one? Mate, let's do some action with the haters like last time lol

Anonymous, 02 Sep 2015comment once you tested the phone.Nah. I know it's going to suck even worse than the z3+.

You can always buy your GALAXY S6 and Note 5 with the perfect screen and type c port. With the best camera and battery life. 😁

Sony phones are good. But have worst repair center. If you broke the phone you will have to wait for spare parts more than a month. Will nevet buy Sony again.

Anonymous, 02 Sep 2015should have been delayed an launched with snapdragon 820 with 4gb RAM. this would have been t... moreYeah, would have nailed with 4GB of RAM.
This gen of Snapdragons failed. However check out benchmarks and Z5 is at same level as S6, so maybe the overheating issues are solved?

Good job Sony, always on top of the tech market. 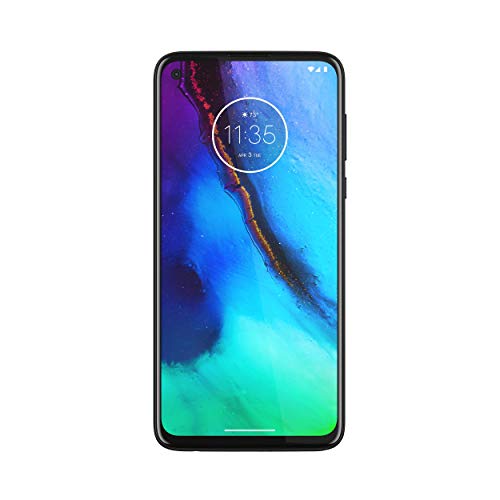