these specs better not be true....considering the price..or else its all over..

HTC one of my favorite device but they are repeating there mistake again and again A9 still with huge bar come on grow up make devices without these bar like nexus and Samsung with big screen not with huge bar's .
Good luck may A9 do some miracles for you .

It hurts a lot HTC, u 're king of smartphones, every co.even apple took inspiration from u nd nw u r nowhere in the comparison.do smthng HTC,

HTC you just shot your own leg.
I wish I could say this to the company directly.
Don't want them to go down.
:'(

Is HTC losing its marbles?! It's way too high for mid-range specs.

Feel very dissapointed about the design.. we need modern design. If htc can't design well, better learn or copy from hasan kaymak design. I will stop use htc after this if the design suck.

Houston, we have a problem. HTC definitely needs outside advisors out of the bubble of the top executives and design team. These outside advisors have to include some of their toughest critics. It pains me to see a very fine company gradually eroding and losing what it had and what it's capable of. Seriously HTC cannot continue this way in 2016. I thought the replacement of Peter Chao (whom I liked) will bring changes to the Design philosophy so as to address the few key pertinent issues some had with the devices. Let me just say the M9 from the back looks great..the front just needed a little tweaking to address those BEZELS, also very important Battery capacity, improve Camera quality and adjust their prices to the NEW REALITY which is an avalanche of very capable midrange Chinese devices priced 3XX lower. Many of these low priced devices even have better specs than the just rumored A9 which is said to go on sale for over $600...this must be a joke.

Hard to believe this is the same company that gave us the great HTC Desire.

I know this device codename. It's Hara-kiri.

This price is inclusive of lawsuit, patent infringement tax, to be paid indirectly to Apple.

This is SO overpriced!
You can buy a OnePlus One and all the accesories and still save money!
You're just paying for the design and the brand.

Bleah!
Not only I'm not an HTC fan anymore, but I'm gonna troll them for free!
HTC u suck BIG time! Go home and sleep!
SONY is no 1!

HTC never change never learn. So pathetic. HTC we need phones like butterfly s. Heavy specs good design great battery. Actually not us, u need to make better phones for ur own survival. We have lots of alternatives. Doesn't matter for us customers. Feeling sad as iam an old HTC die hard fan.

I know they want to go head-to-head w/ apple with its build, looks. But so surprising that even Specs-Price ratio is even copied!!

iPhone is known to have a steep price tag considering the specs. But couldn't believe that HTC still copied even up to that point!! 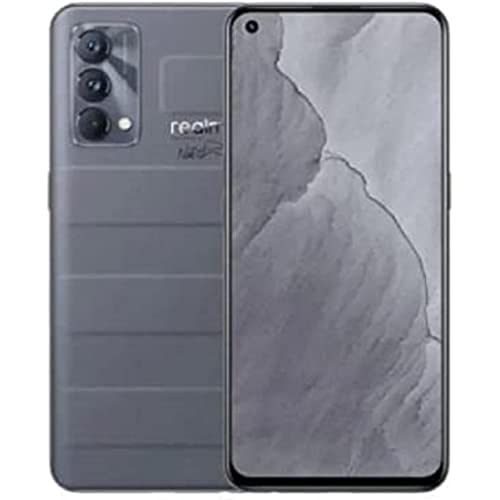