Is it necessary to reset/hard reset/factory before update the device???Please kindly reply!

Daz, 04 May 2011I'm back haha. Just a quick question are htc phones reliable compare to samsung? I'm just to... moreIf you want quality go for HTC mate, is the best company atm.

no update here in india......Desire HD

Not yet here in Philippines...

I am in the U.S and still do not have the OTA update for my HTC Desire HD yet.

Still no update in malaysia until now

I did not get the OTA update for my unlocked HTC Desire HD either. I'm in the U.S.

No update available yet in The Philippines.:-(

I just got in my incredible s. All works fine but very few differences noticed :(

Update – HTC Desire HD Firmware Over The Air (FOTA) update
Your phone will receive a notification of FOTA update when it is made available. Simply press OK to accept the update via a data connection such as Wi-Fi or GPRS/3G. After installing the update, you can confirm a successful update by confirming the Build number (From the Home Screen go to MENU> Settings> About Phone> Software Information> Software number). The new Build number after the update will be 2.36.405.5. Update: Android 2.3 upgrade. Note:Please back up your data first before upgrading your phone. We recommend using a free Wi-Fi hotspot or an unlimited data plan to apply this update. If not, standard data connection charges may apply. http://www.htc.com

No updates in argentina yet, gsm carrier personal.

It seems that HTC have pulled out an OTA update,on mine dhd shows no avaliable updates....

I have just checked for update but no luck IT SAYS NO UPDATE AVAILABLE for Desire HD.

bthw I'm Europe and the time here is by the GMT 22:00.
What about any other place?

I phoned HTC.. They are releasing the update on a phased basis.. Handsets will be chosen based on when the handset was purchased and IMEI numbers.. Apparently it may be the end off the month before all handsets will be updated..

Still nothing in Iran for desire HD .

No update recieved yet ,,,, tmobile uk

LOL! I've been running Gingerbread with Sense 2.1 with some goodies from Sense 3.0 on my original Desire for over a week, thanks to XDA!!!

still nothing on desire hd in india:(

sim, 04 May 2011desire hd is the biggest fail that i bought because the antena cover is so weak it broke withi... moreFour letters for you - RTFM. If you had opened and closed the cover the way the manual suggested, you wouldn't have broken it. You obviously squeezed it by its side and you broke it (it's a piece of plastic after all!) Anyway, HTC are good enough to provide covers for you who had broken them, so contact them and they will send you one. And that I call a good service.

By the way does anyone know what happened with GB update for the SGS? Did Samsung manage to get it rolling again before HTC? It was a simple matter of copying the ROM from the Nexus S (being virtually the same hardware) and pasting the iCrappy joke they call an UI over it. Samsung managed to mess it up. They are the best at that at least... Oh, and producing oversaturated displays - lets not forget that one. 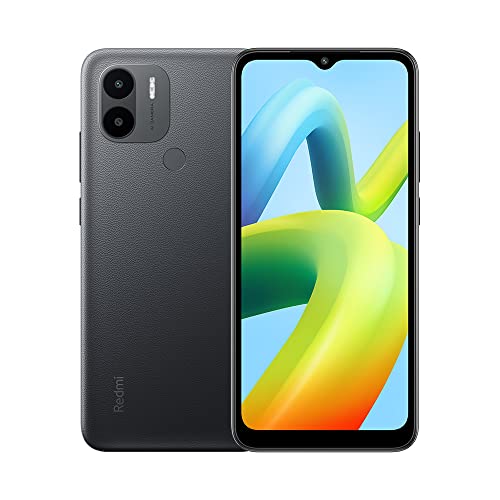