LG reportedly pulling out of the Chinese smartphone market Comments

umm, didn't you read my comment? i said the reason is NOT because of their UI. I even capitalize the 'NOT' :p

AnonD-696124, 03 Feb 2018if it came with stock android with a few tweaks like oxygen OS(oneplus), reduce the pricing LG... moreStock android is useless in China. So many apps banned in china anyway. LG cant promote anything much even with their most powerful phone.

Only reason it sells well is because Xiaomi sells them cheap albeit with no promise of 2x OS upgrade and with terrible camera. I know so 'cause my s7 edge has better camera than my Mix 2 and Mix 2 has same price with S7 edge even though older so it's definitely cheaper than any SD 835 phones out in the market now, not to mention all the redmi trash they sell in 3rd world india.

Onyxia, 04 Feb 2018I think all of you is missing the big picture here. The reason LG lost to these chinese compan... moreSo the reason is the UI? It didn't say that in the article.

Do you have a source, or is that your opinion?

ClearTune, 04 Feb 2018Good move though, even samsung having a hard time in the chinese market. LG need to put in mor... moreI feel you bro, LG phones used to be consider a premium phones, these day if I wanna test a LG phones, I have to purposely drive to Direct D to give it a try. Yet brand like Oppo and Vivo is all around the corner.

Every other foreign company is getting ousted by Chinese companies. No one in China is buying the iPhoneX or Samsungs, everyone's going for Xiaomi, Huawei, Vivo, etc.

I really like the blue color of v30. The best selling point of this device are the quad DAC and wide angle camera. The rest, just the same with other Android device. If it has the same music player with sony I will go to lg store an get one immediately.

ClearTune, 04 Feb 2018Good move though, even samsung having a hard time in the chinese market. LG need to put in mor... moreIm glad it is!!!! I had gotten 2 LG phones and both got bootloop of death, never again LG.

Many brands use lcd from LG.

Many Chinese brands are compelling options it's true. However, this news brief could also involve behind the scenes activities or lack there of the part of LG and the Chinese government.

Not surprised at all. I have been living in Beijing China for almost 12 years and not seen any new phone models from LG in any mobile phone stores for almost 7 years. You could still find them in Freely operating stores in Zhonguancun that cells mostly foreign models of those phones. LG got a bad reputation a long time ago here by not working well and no updates what so ever, so most Chinese people avoid them. Also now it is very hip, trendy and nationalistic to buy phones that is made by companies from your own country.

I think it really make sense that Chinese is using their own brand so LG has to get over it and move on the with the area they have been done well.

Good move though, even samsung having a hard time in the chinese market. LG need to put in more effort in the SEA market if they want to succeed. In my country Malaysia, LG smartphones is almost non-existent.

The reason for LG Mobile' downfall in China has a LOT to do with China's relationship with South Korea. In China, they boycott ALL South Korea's product, their leaders are not in agreement with each other, and this took a massive hit on the business end in both countries. For example, K-Pop is banned in China. So, it's a smart move in LG part to quit selling their product in a losing country, which is already saturated with cheap chinese smartphones.

Speaking of South Korea, all of this applies to Samsung as well. That's one of the main reason why Samsung is not doing well in China.

LG next inline after HTC?

It's such a shame.Although LG doesn't make good mid rangers or budget phones.They make excellent flagships.I have used G6 for 6 months and it was excellent.Although they should work alittle on the software side as well

Well the bootloop issues and the missing Nougat update for the G4 did a number on their credibility. And China does not lack alternative OEMs 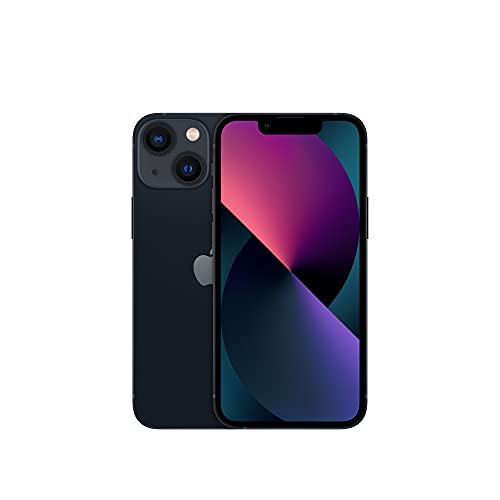 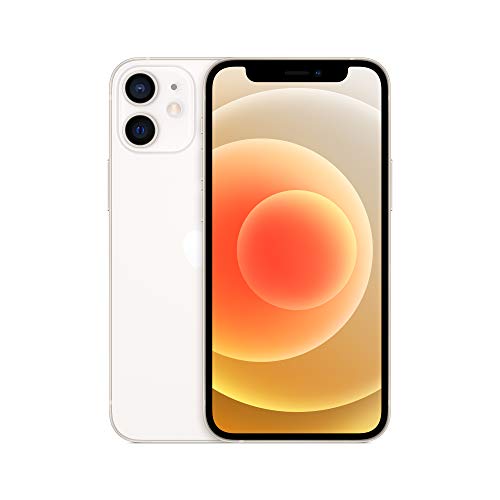