caveman, 30 Nov 2011And the battery life of the device would be...? What? 5 minutes before you recharge?You should know that the 32nm process will further reduce power consumption compared to the A9 cores; and those are quite balanced in battery life IMO...

navdeep dahiya, 30 Nov 2011what gpu is it using @GSMarena??I sincerely hope it's the new Mali-T658; that would make for a really godlike chipset; beating Tegra 3 hands down...

:p the next wave with bada 3 will be first to use this. lol

it must be for the galaxy s3 :s

ps vita uses processor made by samsung, may be the exy5250,
my bro's old e880 got just 1mp cam, but its pictures are so sharp, when i rip it off, i found a chip that increases the picture quality, it was 2years ago, i forgot the name, btw sammy is the best, it supplies processors to apple, sony, dell, drams, nand flash to apple, build taipei 101, petronas towers, burj al dubai, it is the leading manufacturer of semi conductors. sammy is the best.

And the battery life of the device would be...? What? 5 minutes before you recharge?

This is made for PS Vita, rather than GS3 as far as i know. They should've made a sticker "Samsung inside" or something like that.

what gpu is it using @GSMarena??

This is just amazing!!!
I can't wait to see what smartphone would be lucky enough to get this amazing SoC in it =)
But something that worries me is the prices of such high-end devices...
Also, companies should invest more in smartphones that also have full qwerty keyboards, IMO =) 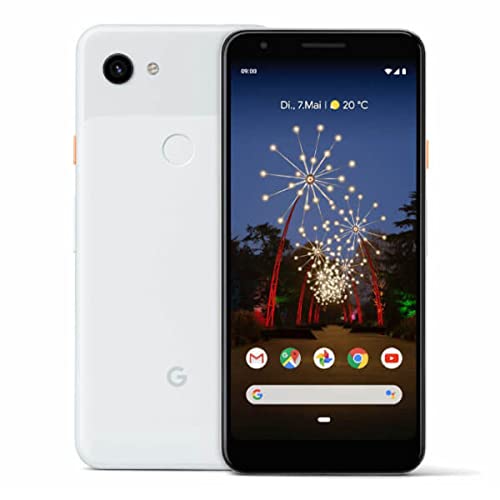