I love Sony! I believe that Sony can be very successful than Sony Ericsson.

Hope Sony will improved the battery, as for the long going the battery for Sony Ericsson is a problem, lousy battery.

I just hate to see you go sony ericsson.. but i just hope sony doesn't forget the xperia phones in 2011 for there planned updates.

i agree. after all, Sony's new phones have same taste with previous Sony Ericsson's. It would be better to put them into one under the name Sony (Ericsson). win win solution?

Over all Sony Corporation was in a better rank in 2001 then in 2011, now they are at worst making loss, How can you expect Sony mobiles to perform better, they might have good phone but not sell well, X10 , ARC did not help them at all, If the sexy ARC and nice X10 did not, New phone won't at all, Xperia S is a usual high spec phone not a "HIT" design, High specs are comman to all manufacturers ,now people does not consider the brand a lot today , other than going towards a trend, unless Sony's new phones have a good designs, their designs are going back to square type bricks again

TruthSeekr, 16 Feb 2012Back in 2002 (or was it 2003) when Sony phones became Sony Ericsson, it sounded weird to say i... moreSomehow I remember it as only Ericsson... before it became SE. Still think it's a good phone, love the logo.

youssef lover se , 16 Feb 2012i want to comment: as far as i understand, sony bought the stakes that belongs to ericsson. t... moreBest, most educated comment on this thread. Faith restored

Good luck Sony. Hope it brings more business to you.

Nice and good beginning with the Xperia S

Welcome SONY! Now show us what you can do to make better phones than SE!!!
Oh and by the way don't forget about owners of SE XPERIA phones with future software upgrades!!! 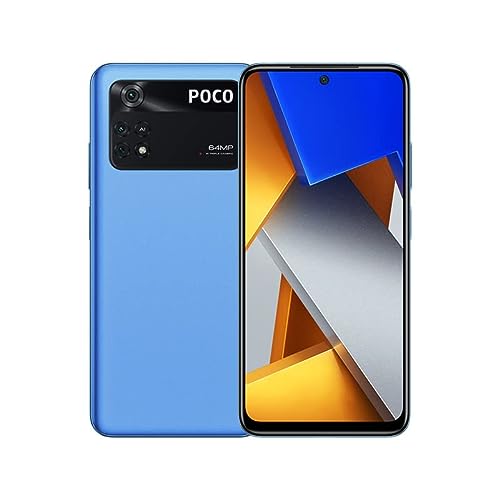