Next Apple iPhone gets tipped for September 10 announcement

The launch date of Apple's next iPhone has been revealed, albeit unofficially. The hotly anticipated smartphone has been tipped for a September 10 launch by All Things D. 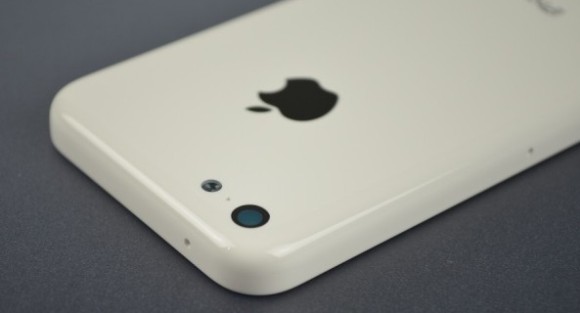 There has been no mention on the products which are expected to be launched. The numerous leaks point at Apple launching its top shelf smartphone alongside a budget-friendly sibling with a polycarbonate casing (you can see a roundup of all the rumors over here). Of course, iOS 7 release date is also more than likely to be announced.

I agree... casing is also 1 thing that makes Iphone the best... Replacing plastic you're so cheap!