Samsung already has two foldable clamshells in its lineup with the Galaxy Z Flip and Z Flip 5G and we’ve been hearing about a successor coming in Q2 of 2021. Now, leakster IceUniverse shared a couple of bits about the upcoming foldable which is referred to as the Galaxy Z Flip3.

According to his intel, the Z Flip3 will sport a 120Hz AMOLED display which would match Samsung’s Galaxy Z Fold2 and Galaxy Note20 Ultra flagships. The new Z Flip is also touted to feature a narrower frame which likely means less bezels around the panel. 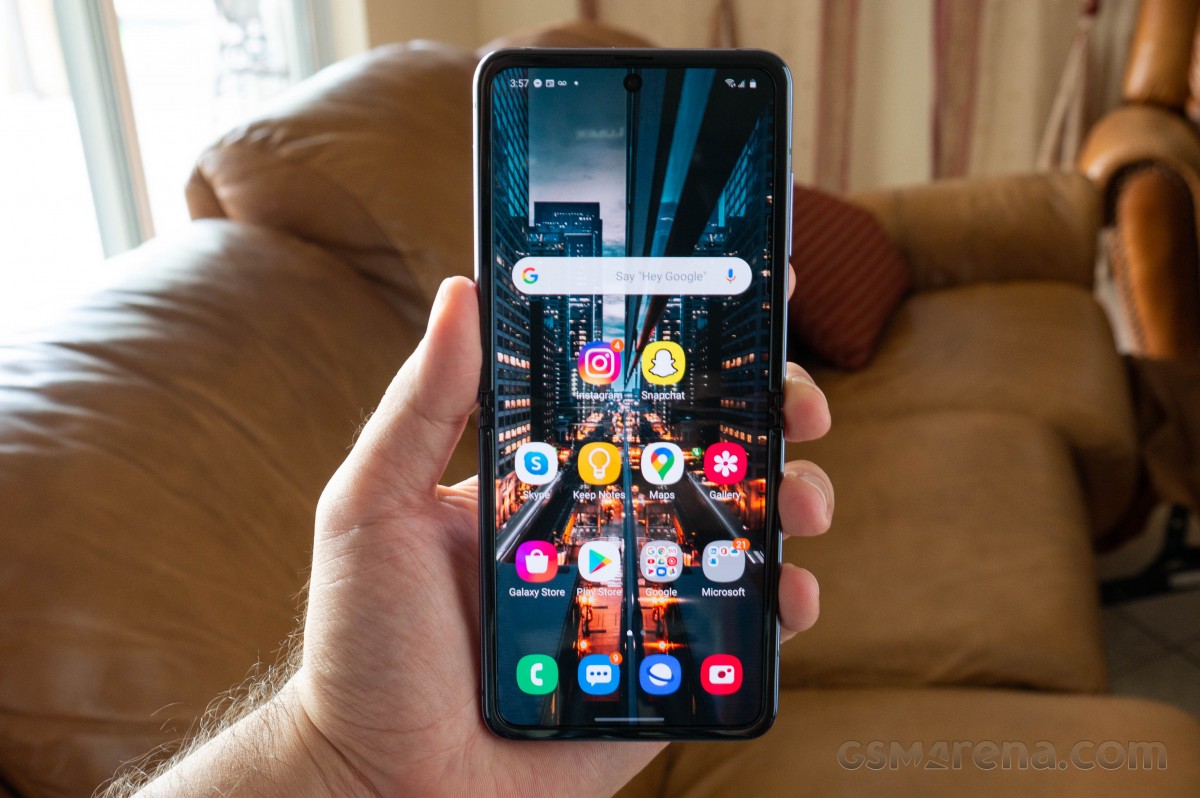 The tipster also mentions a cheaper pricetag though we don’t get specific numbers here. Previous reports on the upcoming Z Flip model suggest it will feature stereo speakers and is expected to launch around March 2021, separate from the Galaxy S21 line. There’s also talk of a Galaxy Z Flip Lite model in the works as Samsung’s most affordable folding phone.

whats it got to do with iphone se?

It's beyond your budget. Stick to your tiny iPhone SE which needs to be charged 5 times a day just to be usable