Nexus 5 is getting Android 5.1 Lollipop as an OTA update 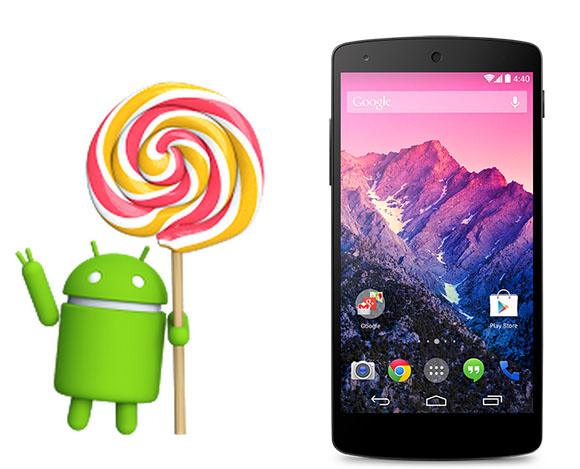 Measuring about 220.7 MB, the OTA update is being rolled out to Nexus 5 devices in phases across the world. The most signification feature that arrives with Android 5.1 is the Device Protection which keeps your device locked even after factory reset. Only after the owner signs in, the device can be unlocked.

HD Voice has been activated to improve the voice call quality. There’s no evidence of whether the fix for the memory leak, as reported earlier, has been patched with this update.

Got the update in the UK 2 days ago after doing that framework trick, so far so good, noticed once at Google Play the system hanging when trying to instal an app, that was all, new fancy discrete animations, havent been able to tell if there is any r...

IT worked ..got the update