Leaked images of retail boxes confirmed that the upcoming duo of Nexus smartphones by LG and Huawei will indeed be named 5X and 6P respectively. Google will take the wraps off the two handsets at an event in San Francisco next week, on September 29. 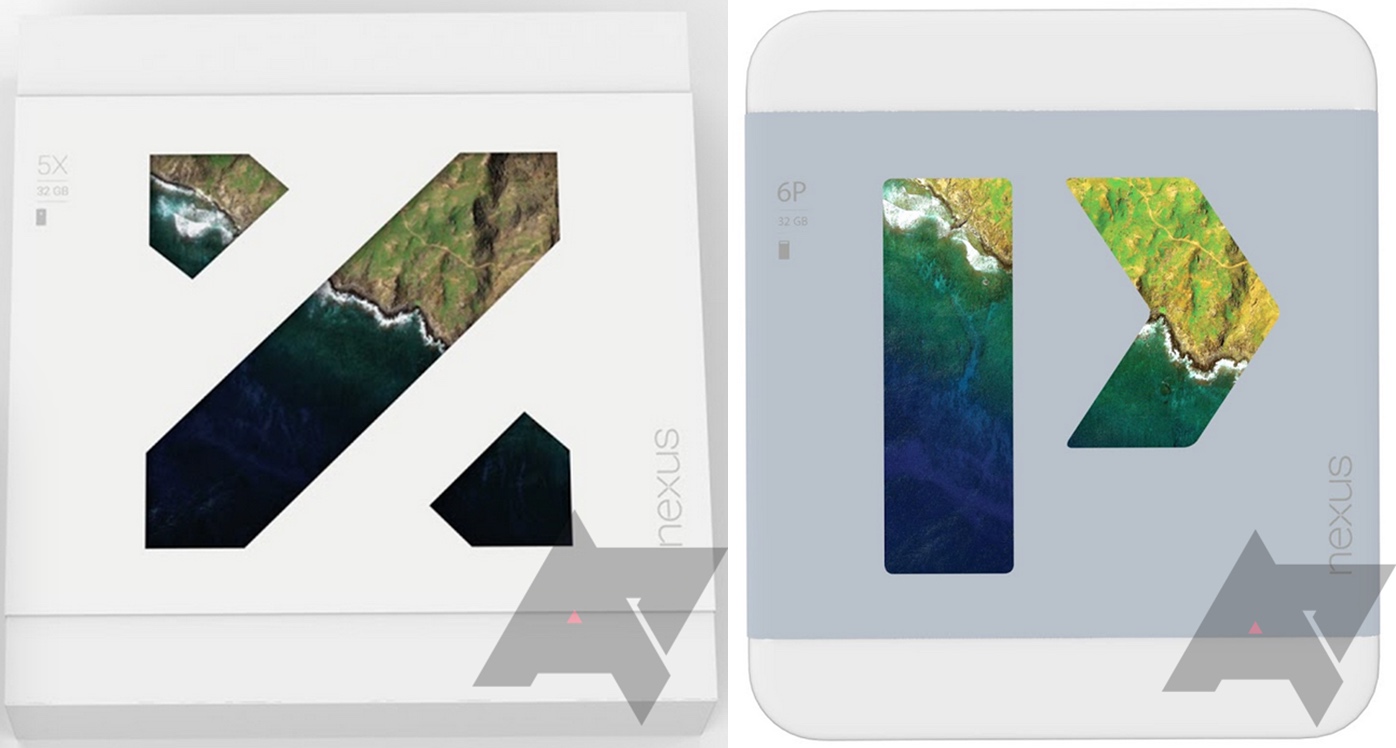 As you can see in the images above, the retail package of the Nexus 5X sports a large letter X, dressed in a Material Design wallpaper. The 6P on the other hand, features the letter P with similar styling.

Rumored specs of the Nexus 6P include Qualcomm Snapdragon 810 chipset, 3GB of RAM, up to 128GB of built-in memory, and 5.7” QHD display. The LG Nexus 5X on the other hand, features Snapdragon 808 SoC and 5.2” 1080p display. Both devices will pack fingerprint sensors.

Patent lawsuit against the box containing the phone? I don't think so. People would laugh at Dota if the sue the boxes design. Its not even the phone itself. Just a small box with strikingly almost similar design. The Judge will be laughing.

I'm sorry, I don't understand. Why?