Nexus 5X users have been experiencing a some issues and a few of them are getting squashed today. The big ticket item is "general slow/sluggish performance." It's not clear if the camera sluggishness is included in that.

Additional changes include Bluetooth and Wi-Fi improvements (users report choppy playback after long uptime). The issue of the next DND alarm disappearing has been fixed too. Additionally, there are carrier-specific fixes. 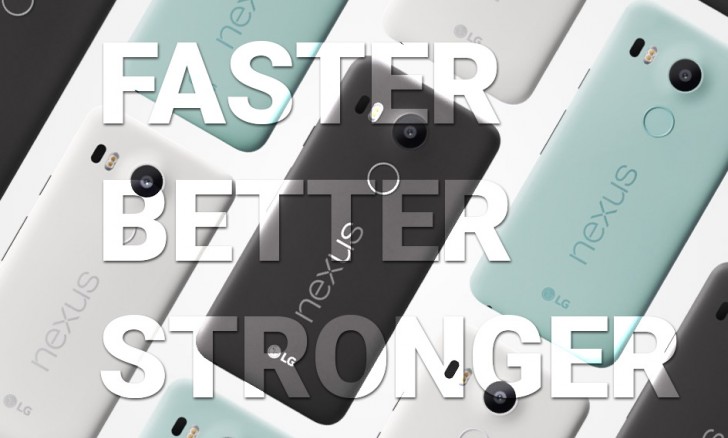 The new update (MHC19J for most Nexus 5X devices out there) is rolling out today, so be on the lookout for the notification.

The security updates for March have been included in this release.

i have a nexus 5x , 16gb model with build no. MMB29Q in India . But I didn't get any updates till now. Whether it is my phone's problem Google getting update for only some device. I have checked many times but it shows your system is up to date . ple...

The performance su**s when the camera is used. Heats up a lot. Recently I was using the google camera app to capture pictures in a low light condition. But light was enough to capture good shots. I had to capture multiple shots in short span of tim...

I've had no issues in the last 4 months but hopefully this helps those who are.