Nexus 6 owners suffering a speakerphone problem after update to Nougat 7.1.1

Google started updating its branded devices to latest Android Nougat back in December. Google Pixel and Nexus devices were the first lucky devices. Or thats what owners of Nexus 6 thought.

Luck isnt exactly the word to use for the last week or two. Google Forums got flooded with tens of messages about faulty speakerphone. According to users, when on a speakerphone call, the other person will hear an echo, squealing and other weird noises. One of the owners suggested to Mute your mic when on a phonecall, but is this really the solution? 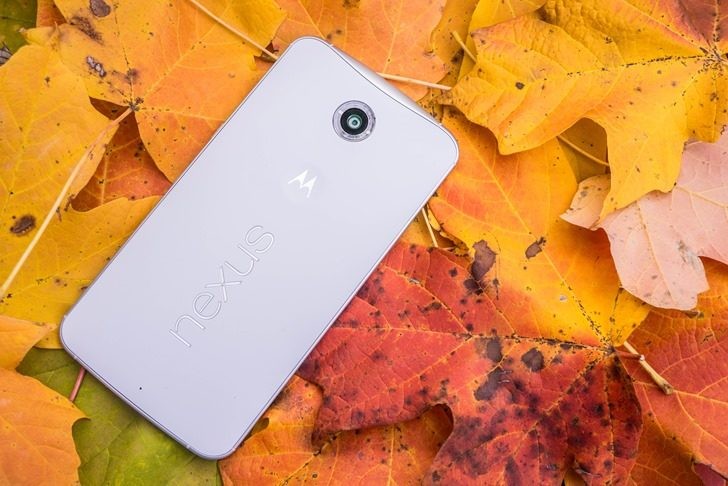 Browsing through the Issue Tracker of Android Open Source Project you can clearly see a pattern - when you turn on the speakerphone, the caller can hear himself echo and the returning sound is nowhere near pleasant. Owners of Nexus 6 have no problem though - their side of the call is perfectly fine.

So Nexus 6 who do a lot of speakerphone calls might want to postpone that Nougat 7.1.1 update until the issue is resolved.

go over to xda.com and google speakerphone+echo+fix.zip for the Nexus 6... it will correct this issue.

When will this update come for india Plz reply