Although Google never revealed the exact date for the Android 5.0 rollout for the Nexus devices, unofficial sources had claimed that it should commence on November 3. In case you haven't noticed, it's November 6 today. So what happened to the update? 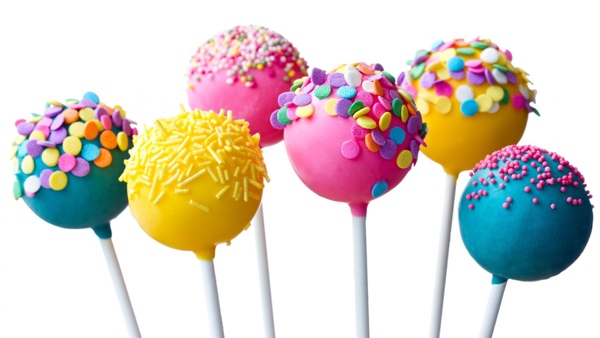 As it turns out, Google found some major bugs in the developer preview of the Android 5.0 build, particularly one related to Wi-Fi, which drains the battery.

Although Google has seemingly fixed the bug now, the unofficial release date has been pushed back to November 12, after which you'll start seeing the rollout on Nexus devices.

Android L doesnt have gallery to store photos.since every photo cant be autobackup into our device right? Please let me know about this

They probably just delayed it as the nexus 6 is delayed too. Just don't want users getting lollipop before nexus 6 releases in Europe.