Nexus Sailfish stars in yet another blurry photo

Nexus Sailfish and Marlin rumors are thriving lately probably due to the closing premiere. The two HTC-made Nexus smartphones were spotted in benchmarks, live photos, renders, and even FCC listings.

To complete yesterday's photoshoot of the Nexus Sailfish, we have yet another photo of its sides. It brings us nothing new and still can't confirm the choice of materials (glass and metal, or glass and plastic), but you may find it interesting. 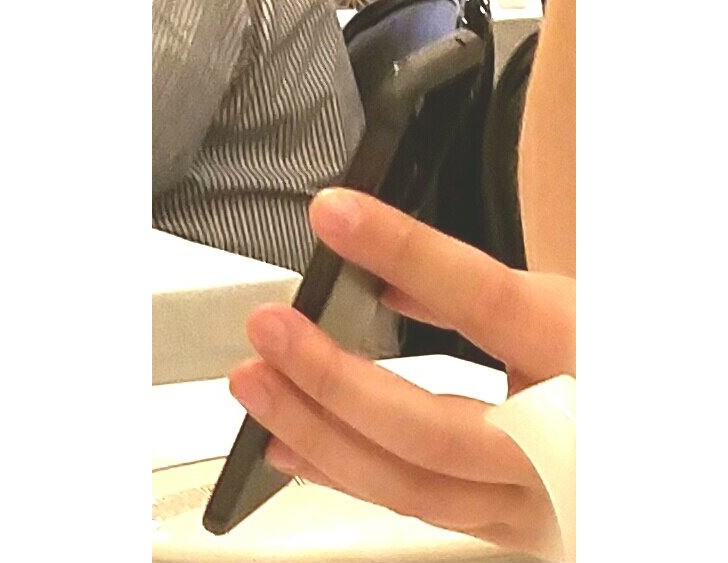 The Sailfish should be the smaller Nexus with a 5.0" 1080p display, Snapdragon 820 (or later) chip with 4GB RAM, a 12MP main camera, and a 2,770 mAh battery. Its Marlin sibling will up the screen size and resolution to 5.5" and Quad HD, while retains the same chip, camera setup, and connectivity options. The storage and battery capacity will be beefier, of course.

More leaks will be coming in the next few weeks for sure, so we'll know more soon enough,

with no expandable storage as usual,yawn!