Seven months after the launch of the first Apple Watch Nike+, Nike has launched a new variant called the Apple Watch NikeLab. As can be inferred from the name, this will be part of Nike's NikeLab range of products, which means it is also limited edition. 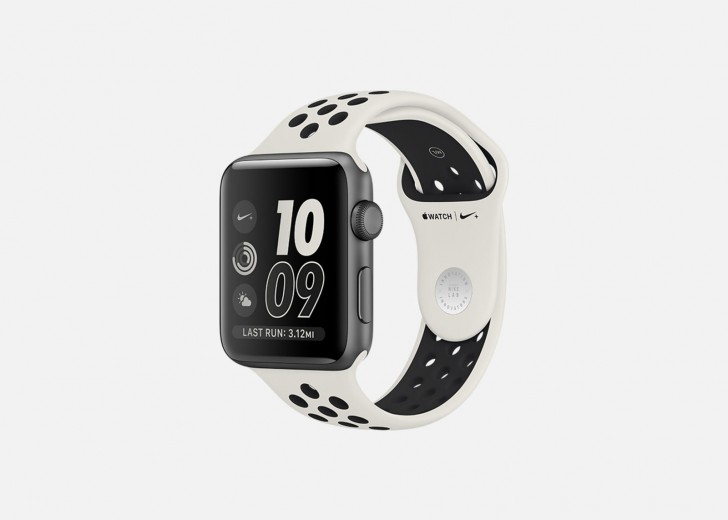 The Apple Watch NikeLab is functionally identical to the Apple Watch Nike+. What's new here is the color palette; while the Nike+ comes in a black or white color options, the NikeLab variant combines both to form a stunning new design, with a Space Gray aluminum body and Light Bone/Black band. Apart from that it has all the features of the standard Apple Watch Series 2, along with the Nike exclusive extras, such as Nike+ Run app and exclusive Siri commands, found on the Nike+ variant. 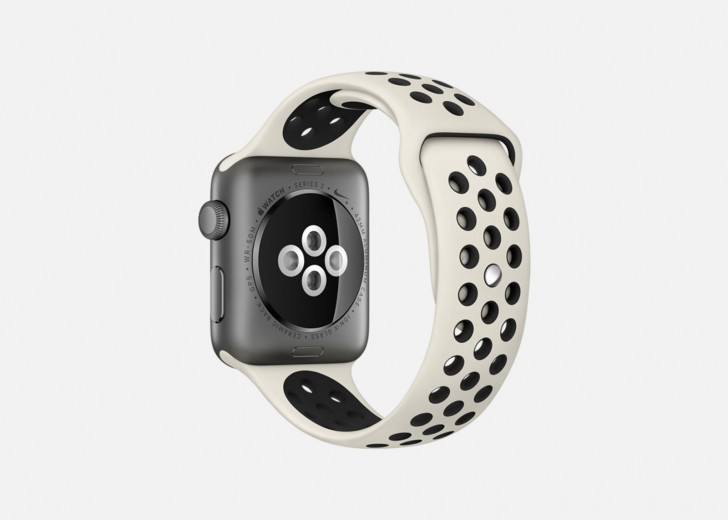 The limited edition Apple Watch NikeLab will be available starting April 27 at NikeLab doors and at an Apple Tokyo pop-up in Isetan.

Adding some fancy stuff on the original one then sell it twice as the price. Dirty custtards.

where to buy this watch its features and price plz

So they just changed their band and watch face and called It limited edition, sold in higher price. What a greedy company !!