Nikon is completing its 100th anniversary this year on July 25 and the company has some special edition models in tow to celebrate the occasion. Next is the D500 100th Anniversary Edition, which comes with the metallic gray finish, 100th anniversary logo on the pentaprism portion, commemorative leather strap, body cap and metal case plate. 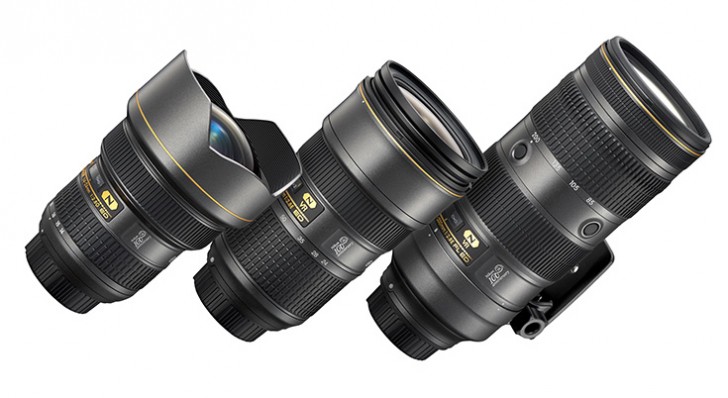 There are a couple of binoculars, too, as well as a premium camera strap, pin collection and a miniature Nikon F camera, but perhaps you’d be more interested in the Crystal Creation Nikon Model I. It’s a replica made entirely out of Swarovski crystals of different colors and textures. It is engraved with the Nikon logo, lettering around the lens, and the company mark.

Nikon didn’t announce how much any of this is going to cost but more information will be provided in June.

Holy crap that would be nice.