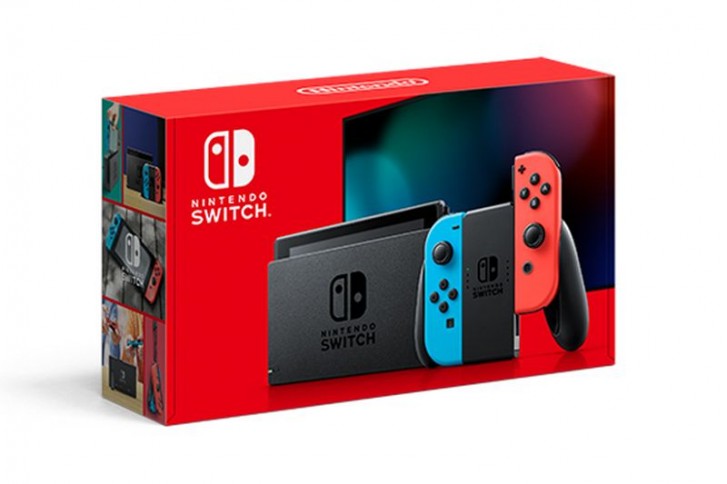 The new Nintendo Switch uses an updated SoC, likely the same one found on the Switch Lite. Codenamed Mariko, this is a variation of the Tegra X1 chipset used in the original Switch (codenamed Logan) and is assumed to be a 16nm refresh from the original 20nm. This shrink in the fabrication process reduces the size and thus the power consumption of the processor albeit at no extra performance.

Another change attributed to the reduced power consumption is the change in the NAND flash memory, which is said to be more efficient. This is one of the two changes that showed up recently in the FCC filings.

Nintendo has already listed the new models on its website without any official announcement. The new models have the model number HAC-001(-01), which differentiate it from the HAC-001 of the older models. Also, the new models feature packaging that is more prominently red but apart from that don't allude to any difference. Nintendo's product description on the website does mention the battery life so that can be another way to tell the new models apart.

According to the website, the new models will be available some time in mid-August. The prices remain identical to the outgoing model at $299.99.

Well yes i remember good old times when i had some russian console with a diver the treasure and a octopus as enemy. And at the 90th era a tetris console make a huge boom.

I want Sony too, but not a disaster like PS Vita

Nintendo cannot compete with Sony and Microsoft in a hardware battle. they already tried back in the day with the N64 and game Cube and they lost. That's why they focus on game play and innovative hardware instead, that's what sets them apart.