Miitomo - Nintendo's first mobile app - was launched last week on March 17, and looks like it has already been a huge success. It became the top social-networking iOS app in Japan the day it was launched. 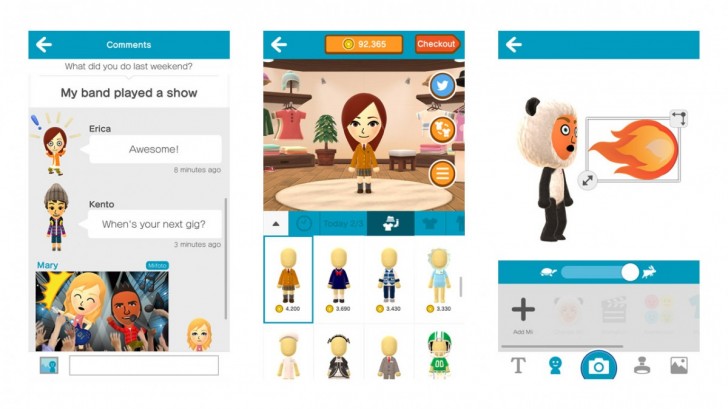 The app surpassed Line, which has been the Asian country's top IM app all this while. Not only this, Miitomo also crossed the 1 million users milestone in just three days, something which was announced via the chatting app's official Twitter handle.

The app, in case you still don't know, allows users to create and customize their Miis, through which they interact with other users in real time. Nintendo recently said that it's next smartphone offering would be a gaming app involving a familiar character.

The date of launch is mentioned wrong