After initially announcing that it's holding talks with Apple over its car Hyundai last went on record saying that no negotiations are in progress. If that's due to internal disagreement or something else entirely we can't know, but it appears Apple will have no trouble securing a different partner for the project. 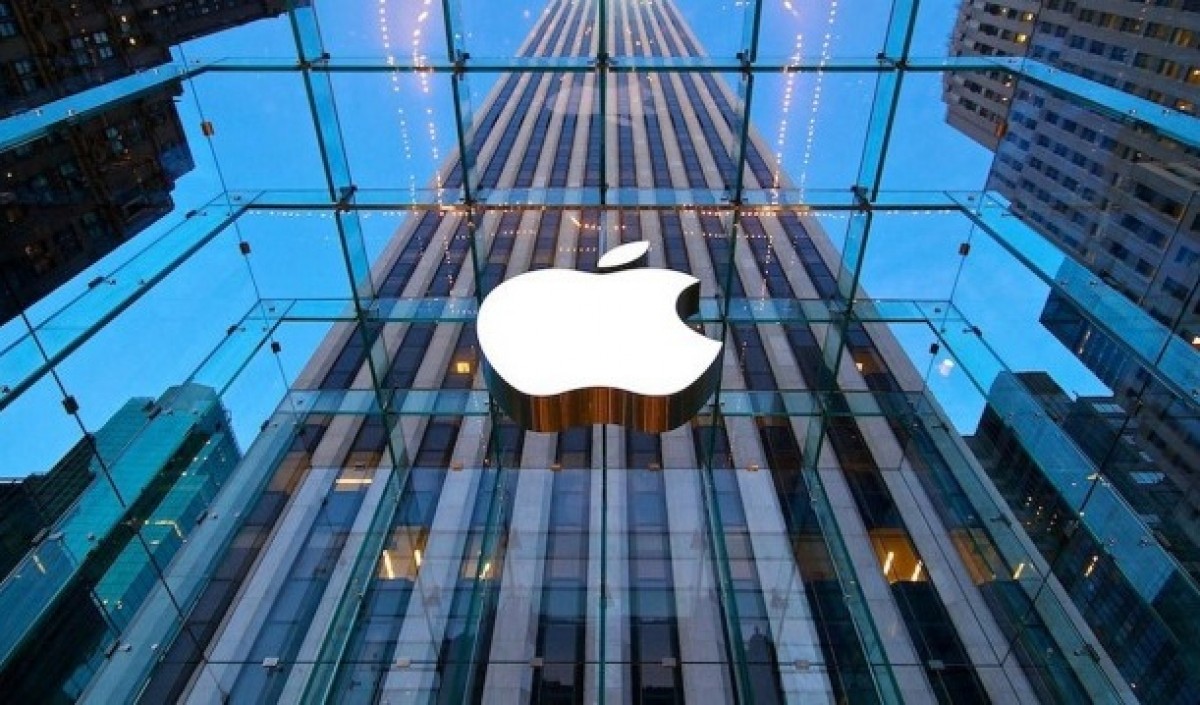 Nissan reps today said that it's open to collaboration with Apple after one of the journalists asked about it.

Moreover, some industry analysts suggest that as with its other products, Apple will be looking for more than one supplier and is already in talks with other Japanese car manufacturers.

Whatever I still will not be buying it

It's not rocket science to see that markets change but that doesn't automatically justify axing a long cherished Lancer ( I know a few people who even have 2 ) that was close to its 50th anniversary which you admitted was a shame... so mayb...

That's like saying they should be getting Zero fighter planes because they used to be their crown product. Markets change if you haven't noticed yet and sedans are not everyone's top priority anymore. SUV's are. Maybe you aren...