A Nokia 1100 with quad-core CPU and Lollipop spotted online

Recently there has been some movement on the Nokia front with the Android-powered N1 tablet selling out by the truck-load in mere seconds. This is perhaps why this alleged leaked benchmark sheet is so exciting. The prospect of Nokia coming back to the mobile front with an Android device, bearing the legendary 1100 model name is an astounding prospect, but also, sadly, highly unlikely.

Most of you surely remember the Nokia 1100. Its immense popularity on various markets have turned it into a legend. The 2003 GSM device, complete with flashlight, of course, was even shortly resurrected back in 2009 after an alleged loop-hole in bank security systems ramped old unit prices to as much as $32,000.

Since then not much has been spoken of the ancient device, even more so after Microsoft officially acquired Nokia's Devices and Services division. Since then the Finnish company has not been producing any mobile phone devices, apart from an alleged Nokia C1 concept, which, however turned out to a hoax. 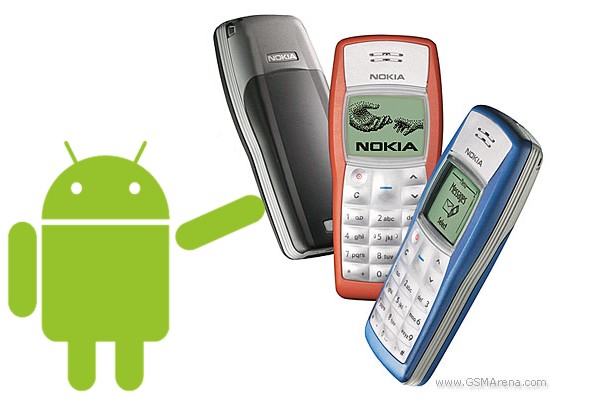 Out of curiosity, let us look at the revealed specs sheet of what is essentially a low to mid-range offer. It is built around a quad-core MT6582 CPU, clocked at 1.3 GHz. The display has a 720p resolution and oddly enough, memory is reported as 466MB, or in other words probably 512MB of RAM. The device is running on Android 5.0 and that is about as much as we know on the mystery unit.

Bear in mind that faking a model number in Android is a revatively simple task and considering the current situation Nokia is in the Nokia 1100 is probably another hoax. Still we are hoping for the best and perhaps the N1's staggering success will help push things toward the resurrection of the legendary Nokia brand on the mobile market. What is your take on the matter? Is the benchmark fake and would you like to see a new shiny Nokia smartphone?