Nokia 130 is now official - a basic monoblock mobile phone priced at just €19. It features a 1.8" QQVGA (160x128 pixels) screen, an alphanumeric hardware keypad and a LED on its back to light up the dark. 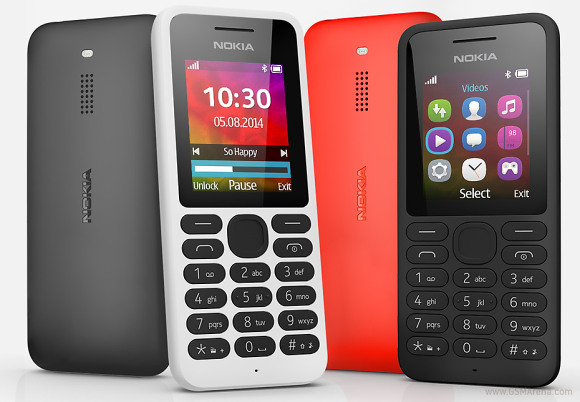 The rest of the specs include dual-band GSM support on a Mini SIM card, optional dual-SIM version, Bluetooth 3.0, a standard microUSB port and a 1020 mAh removable battery. 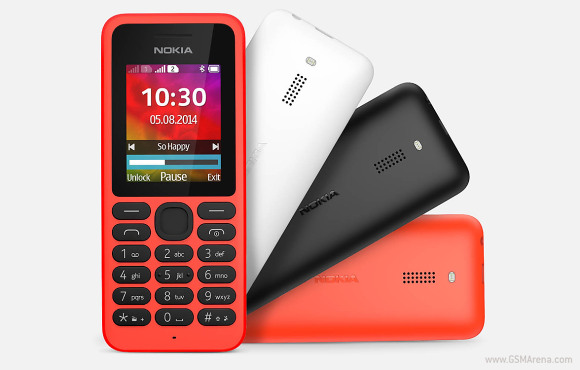 Nokia 130 is going to be available in red, black and white paint jobs and will retail at just €19. The single and dual-SIM models will launch worldwide by the end of September.

Great phone for as back up. And very neat that is has Music and video playback.

does whatsapp work on this?

Only for the price of €19. In common terms, it's the same as considering taking spit from someone else far better at killing thirst than buying an overpriced bottled of Evian water. You just can't beat the value there.